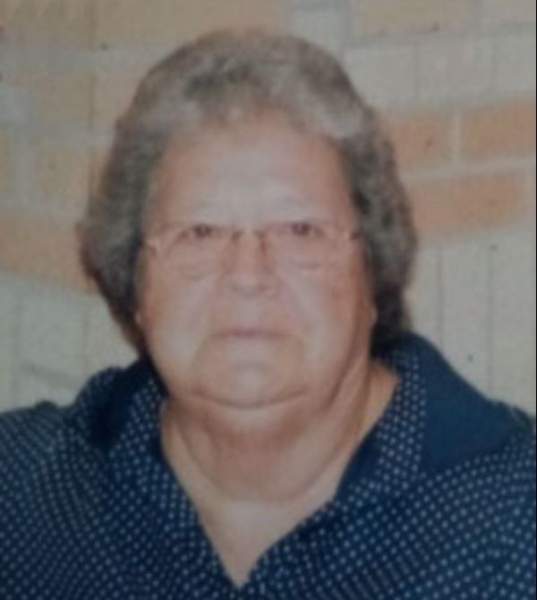 Breaux Bridge – A Memorial Services will be celebrated at 11:00 am Thursday, January 20, 2022, at Pellerin Funeral Home in Breaux Bridge for Agnes Blanchard Patin, 80 who passed away on Saturday, January 15, 2022, in the comfort of her home surrounded by family.

A native and longtime resident of Breaux Bridge, Agnes was born on February 8, 1941, to the late Alberie and Octavie Dumatrait Blanchard. Agnes was a loving and hardworking mother and grandmother who loved cooking, doing for others, and spending time with her family and friends.

To order memorial trees or send flowers to the family in memory of Agnes B. Patin, please visit our flower store.