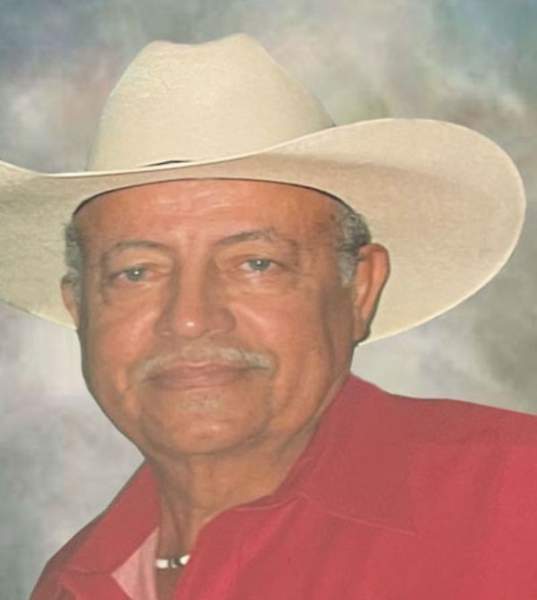 The family requests that visiting hours be observed at the funeral home in St. Martinville from 7:00 am until 11:30 am on Saturday.

Rev. Abelardo Gabriel, SVD and Rev. Clifton Labbe will officiate at the Funeral Mass. Scriptures will be read by Leslie Guidry. Prayers of the Faithful will be read by Centrell Martin. Gift Bearers will be Carrie Pratt and Chloé Pratt.

Alexander was born March 17, 1943. He worked as a rancher and realtor all his life. He was a simple man, but an influencer to many. He was known to help those in need and take them under his wing to help guide them through their life. He enjoyed singing and dancing to Zydeco music. Family was everything to him and he cherished his time spent with them. Alexander will be deeply missed by all.

He is survived by his wife of 52 years, Joanne James Pratt; son, Carl Anthony Pratt (Carrie); and his only grandchild, Chloé Nicole Pratt.

He was preceded in death by his parents, Alexander Pratt, Sr. and Gertrude Singleton Pratt; and his sister, Rose Olivier.

To order memorial trees or send flowers to the family in memory of Alexander J. Pratt, Jr., please visit our flower store.