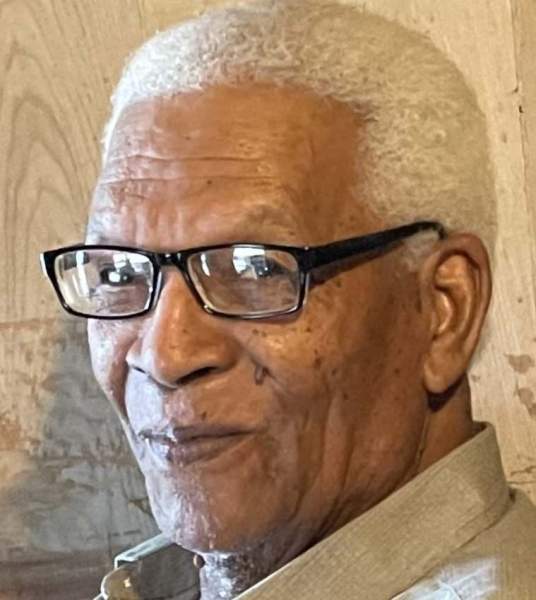 The family requests that visiting hours be observed at the funeral home in Breaux Bridge from 7:00 am until 10:00 am on Tuesday.

Interment will follow at St. Francis of Assisi Cemetery in Breaux Bridge.

Alfred Tolliver, Sr. was born on December 16, 1934, to Montgomery Tolliver, Sr. and Bernadette Batiste Tolliver in Arnaudville, La. He departed this life on Tuesday, March 29, 2022, at his residence in Breaux Bridge, LA.

Alfred was a loving father, grandfather, brother, uncle, and friend. He worked many years at the sugar mill co-op and also as a crawfish farmer. Alfred enjoyed watching baseball and football, especially his favorite team, The New Orleans Saints. He also shared a love for horse racing and spending time with his family. Alfred was a great man to all who knew him. He will be deeply missed by his family and friends.

To order memorial trees or send flowers to the family in memory of Alfred Tolliver, Sr., please visit our flower store.