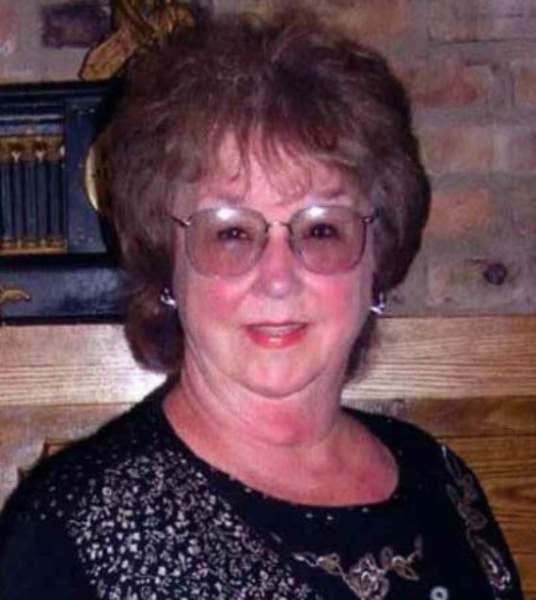 Cecilia- A graveside service will be held on Thursday, July 14, 2022 at 10:00 am at St. Joseph Cemetery in Cecilia for Alice Bernice LeBlanc. Deacon Ken Soignier will officiate at the service.

On June 27th, 2022, at the age of 82, my mom, Alice Bernice LeBlanc was called to be with the Lord, as well as return to the arms of the love of her life, my Dad. Alice leaves behind her only son Jason, daughter in law Cindy and her beloved granddaughter Eva. Alice was an amazing wife, mother, grandmother and friend to many. She always put others first before her needs and made everyone she spoke to, feel like they were her “very best friend.”

Alice was born in Alhambra, California, on March 11, 1940, to Walter and Laura Crafton. As a child Alice was very involved in community activities, church as well as playing musical instruments such as the accordion. Alice was proud to say she graduated from Garfield High School in Los Angeles. After graduation she worked as an administrator in different medical offices and later at Rockwell. On August 1st, 1961, in Downey CA., Alice met Harvey LeBlanc, and knew that she had met the person she would spend the rest of her life with. On June 29, 1962, Alice and Harvey were married and became Husband and Wife for 58 years. They were best friends, soul mates and the love of each other’s life. On June 18, 1974, Alice and Harvey welcomed their only son Jason into the world.

Always a devoted mother, Alice spent many of her days on the baseball field serving as Coach, Team Mom, and League Board Member and also volunteered in school activities such as Room Mom and PTA.

On September 13, 2003, Alice and Harvey expanded their family by welcoming their amazing Daughter-in-law, Cynthia into the family. One of Alice’s proudest moments occurred on Feb 12, 2006, when her granddaughter Eva Jolie LeBlanc was born. She loved her Big - to the Moon and Back!

After her husband Harvey retired, they relocated to Breaux Bridge, Louisiana, where they spent the next 20 years living on the banks of the Bayou Tech in their dream home. In Louisiana, Alice enjoyed cookouts with friends, scenic drives, antiquing and casino trips.

Upon the death of her husband, Alice returned to live in California where she was able to reunite with friends, watch sunsets at the beach and enjoy spending time with her son, daughter-in-law and granddaughter. Alice beamed of positivity, strength, and love. Generosity and selflessness was evident throughout Alice’s life, as she made those around her feel special and loved.

We love you to the Moon and Back!

May Alice rest in eternal peace with the Lord.

To order memorial trees or send flowers to the family in memory of Alice Bernice LeBlanc, please visit our flower store.