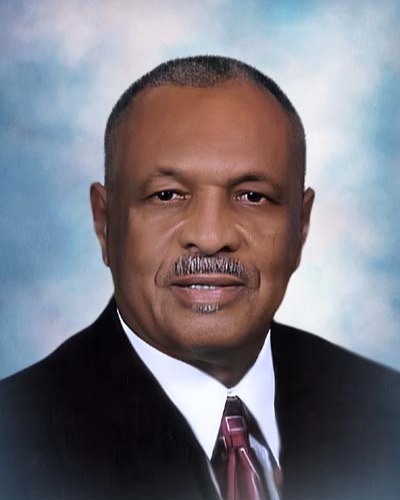 Breaux Bridge - A Mass of Christian Burial will be celebrated at 10:30 a.m., on Saturday, January 21, 2023, at St. Francis of Assisi Catholic Church in Breaux Bridge, for Alvin Joseph Wiltz, 83. Interment will follow at St. Bernard Cemetery No. 2 in Breaux Bridge, LA. Rev. George Bede Ajuruchi, SSJ. and Deacon Roland Jean Louis will officiate at the Funeral Mass.

Alvin Joseph Wiltz came into this world on July 19, 1939. He was the eldest of eleven children born to the late Elmer Sr. and Mable Williams Wiltz, Sr. of St. Martinville, LA. His faith formation began at Notre Dame Catholic Church in St. Martinville, LA where he was an altar server. Alvin was an active member of St. Francis of Assisi Catholic Church in Breaux Bridge, LA.

During his tenure as an educator, he served as an Elementary and Jr. High school teacher, an Assistant Principal and Principal in St. Martin Parish school system. Alvin was a master mathematician and helped countless students advance their education by assisting them in earning their GED. Following his tenure as an educator he served as the Personnel Director and Executive Director of SMILE Community Action Agency. After retiring, Alvin spent a multitude of hours volunteering at the local food bank providing resources to families in need. In his spare time, he enjoyed working in his yard and utilizing his carpentry skills for home improvement projects. Big AL loved entertaining and was infamously known for his annual Crawfish Festival Lawn Party.

Alvin was initiated into Eta Gamma Lambda Chapter and a Charter Member of Nu Theta Lambda Chapter of Alpha Phi Alpha Fraternity, Inc. He was a member of True Friends of LaPointe Benevolent Association and a 48-year member of Knights of Peter Claver, Council 49 St. Francis of Assisi in Breaux Bridge, Louisiana.

Alvin, affectionately known as "Sue", "Chickabee", "The Godfather", "Tiger", "Paw-Paw" and "Big AL" will forever be remembered as a pillar of the community with a legacy of service and hospitality.

Pellerin Funeral Home of Breaux Bridge is in charge of arrangements.

To order memorial trees or send flowers to the family in memory of Alvin Joseph Wiltz, please visit our flower store.