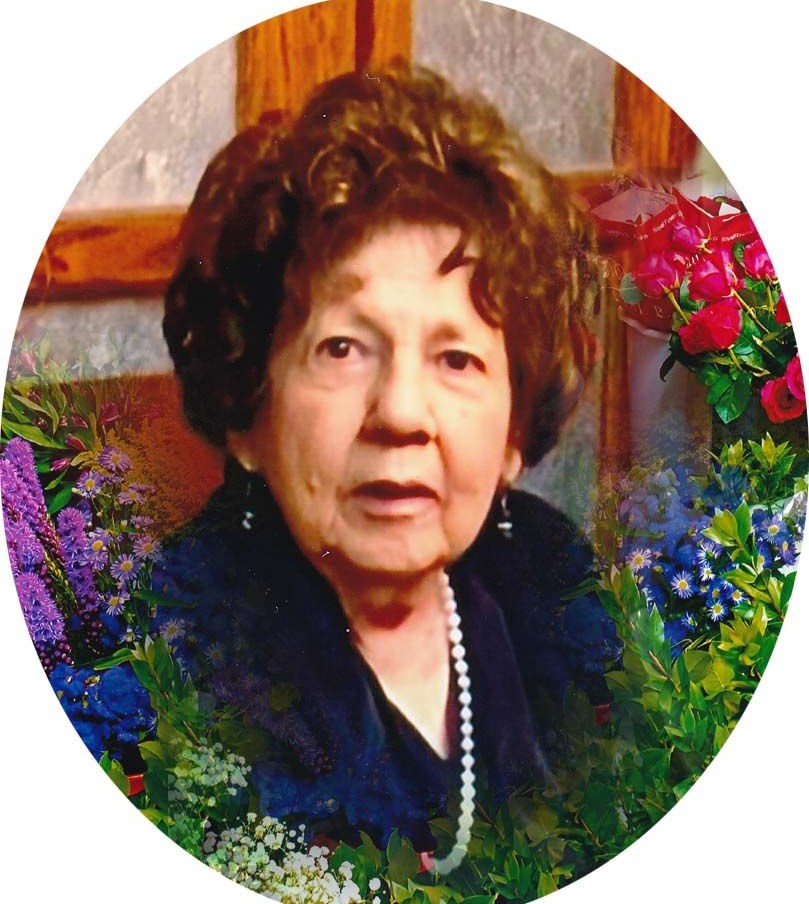 Msgr. Keith DeRouen will officiate at the Funeral Mass. Readers will be Kathryn McMinn and Shelby Kahn.

Anna was born March 13, 1929, in Charenton, Louisiana. She was kind and generous and touched the hearts and lives of many people. She was soft-spoken and willing to help anyone she could. Anna will be deeply missed by her family and friends, and her beautiful smile will never be forgotten.

She was preceded in death by her husband, Laurence Henry Foti; infant son, Henry Laurence Foti; parents, Peter and Anna Farinella Soprano; nine brothers; one sister; and her mother and father in-law.

To order memorial trees or send flowers to the family in memory of Anna Mae Soprano Foti, please visit our flower store.