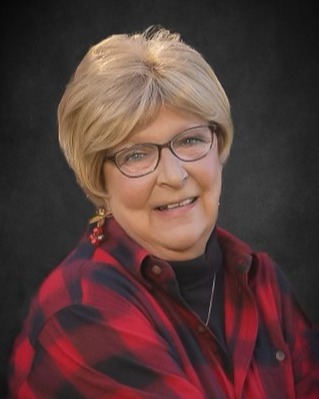 New Iberia – Funeral Services will be held at Pellerin Funeral Home in New Iberia at 2:00 pm on Wednesday, December 28, 2022, for Annette Parquette DeRise, 67, who passed away peacefully surrounded by her family, on Thursday, December 22, 2022, at her home in Abbeville.

A gathering of family and friends will be at Pellerin Funeral Home from 9:00 am until 2:00 pm on Wednesday.

A native and resident of Abbeville, Annette Parquette DeRise was born on November 25, 1955. She attended McNeese State University and U.S.L. where she was a member of the dance team and a majorette, and was a 1992 graduate of Franny’s School of Dance. Annette retired from the Iberia Parish Sheriff’s Office in 2012 with over 22 years of service.  Annette was the first female K-9 handler in the state, and in 1984, she was the first woman in law enforcement in the United States to win the National K-9 Championship. She was the first D.A.R.E. officer in Iberia Parish, and she worked as a Resource Officer and Juvenile Officer upon retirement. Annette was a loving wife, mother, grandmother, sister, and friend who will be deeply missed.

She was preceded in death by her parents, Earl Parquette and Rita Dartez LaSource.

The family would like to express their heartfelt appreciation to Catherine Carmouche, Alice Baranco, and Lisa LeBlanc for selflessly helping with Annette’s care during her illness. You are truly angels on earth.

To order memorial trees or send flowers to the family in memory of Annette Parquette DeRise, please visit our flower store.