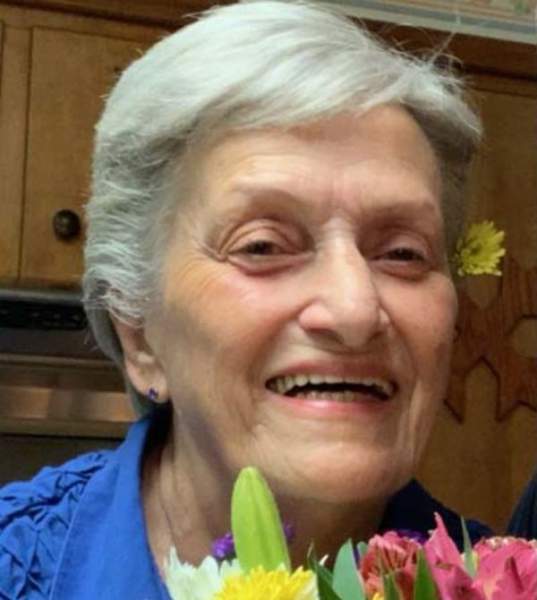 Breaux Bridge - A Mass of Christian Burial will be celebrated at 1:30 pm on Monday, January 24, 2022, at St. Bernard Catholic Church in Breaux Bridge for Annie R. Bourgeois Blanchard, 86, who passed away on Thursday, January 20, 2022, at her residence.

The family requests that visiting hours be observed at the funeral home in Breaux Bridge from 9:00 am until 1:00 pm on Monday.

A rosary will be prayed at 12:30 pm on Monday by Deacon Marcel "Butch" Hebert.

Rev. Blake Dubroc will officiate at the Funeral Mass. Inurnment will follow at St. Bernard Mausoleum - No. 1 in Breaux Bridge.

Annie was a parishioner of St. Bernard Catholic Church for over 50 years. She volunteered her time there as a Eucharistic Minister, Religion Teacher, and she often cleaned the church. Annie was very involved in the Breaux Bridge community and she and her husband volunteered with the American Legion, as well as the Breaux Bridge Crawfish Festival Association for many years.

Annie was truly a "Jill-of-all-trades", she was a beautician, who also loved gardening and sewing. She was a sports fanatic and growing up played many different sports. Annie loved watching football, especially the Saints and LSU. She was a devoted and loving mother, grandmother, great-grandmother, great-great grandmother, and sister, who will be greatly missed by all who knew and loved her.

Urnbearer will be Tony Blanchard.

To order memorial trees or send flowers to the family in memory of Annie R. Bourgeois Blanchard, please visit our flower store.