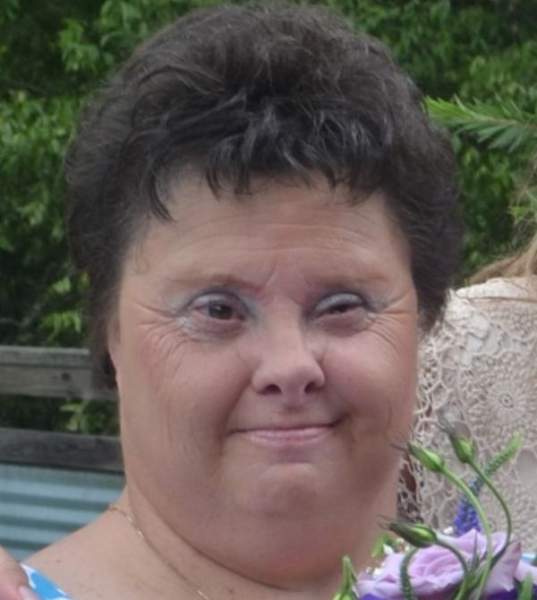 Coteau Holmes - A Mass of Christian Burial will be held at 11:00 am on Saturday, October 23, 2021, at St. Elizabeth Catholic Church in Coteau Homes for Arlene M. Schexnayder, 57, who passed away on Thursday, October 21, 2021, at Landmark of Acadiana Nursing Home.


The family requests that visiting hours be observed at the funeral home in St. Martinville from 8:00 am until 10:30 am on Saturday.

Father Michael DeBlanc will officiate at the Funeral Mass. Interment will follow at St. Elizabeth Cemetery in Coteau Holmes. Reader will be Elaine Bonin.

Arlene loved to color and go to the casino. She had a love for Michael Jackson and The Little Mermaid. Her favorite day was April 30th - her birthday and her favorite gift to receive was a $5 dollar bill. Arlene was a loving sister, aunt, and niece, who will be greatly missed by all who knew and loved her.

To order memorial trees or send flowers to the family in memory of Arlene Marie Schexnayder, please visit our flower store.