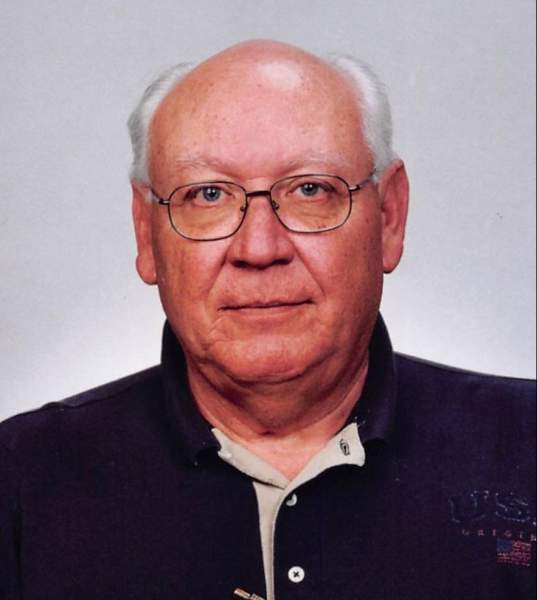 St. Martinville- August Joseph "Butch" Dupuis, Jr. passed away after a long illness on July 15, 2022, with loving family members at his bedside. He was 74 years of age.

"Butch," as he was known, was born on Banker/ St. John Plantation, to the late August, Sr. and Jeanne Laperouse Dupuis.  He was a Retired Major with the St. Martin Parish Sheriff's Office.

He is survived by his wife of 54 years, Terry Dugas Dupuis; brothers, Lawrence Dupuis and wife Maydelle of Parks, Allie Dupuis and wife Nola of Catahoula; sisters Odile Fuselier and Louella Verret and husband Gerome of West Lake; many nieces and nephews and step granddaughters, Lainey Simon, Lauren Poche and Ashley Berard.

Along with his parents, he was preceded in death by his two sons, Lee James Crochet and Jimmy August Dupuis.

In keeping with Butch's wishes, a private memorial service will be held at a later date.

To order memorial trees or send flowers to the family in memory of August Joseph 'Butch' Dupuis Jr., please visit our flower store.