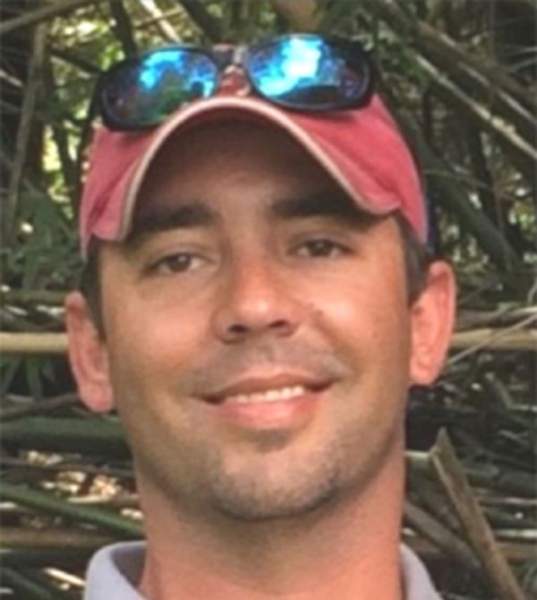 
Entombment will be at a later date.

A gathering of family and friends will be Tuesday from 9:00 am until 11:00 am at Pellerin Funeral Home.

Avery was born on June 9, 1983 to the late Patricia LaSalle Vincent and Henry Vincent, Jr. He attended Catholic High, where he was a member of the golf team, and was a 2001 graduate of NISH, having won the State High School Golf Tournament. An excellent golfer, Avery won multiple awards and attended the University of Lafayette Louisiana (ULL) on a full golf scholarship. He worked in the oilfield for many years, including ten years on the North Slope in Alaska. Avery enjoyed fishing, hunting, and was an avid fan of the New Orleans Saints and LSU Tigers.

In addition to his parents, he was preceded in death by his grandparents, Jeanette Vincent, Lindsey Dumond, and Dr. Roy LaSalle.

To order memorial trees or send flowers to the family in memory of Avery Jon Vincent, please visit our flower store.