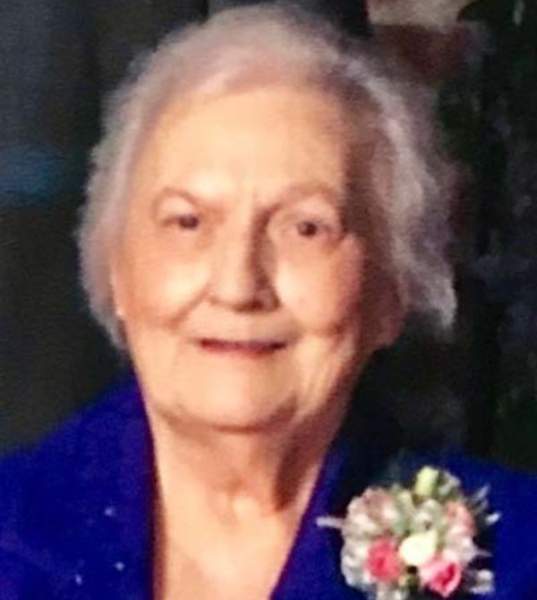 Catahoula - A Mass of Christian Burial will be celebrated at 2:00 pm on Wednesday, April 6, 2022, at St. Rita Catholic Church in Catahoula for Barbara L. Latiolais, 88, who passed away on Monday, April 4, 2022, at Landmark of Acadiana Nursing Home.

Interment will follow at Our Lady of the Lake Cemetery in Catahoula.

Barbara was born December 18, 1933, in St. Martinville. At one time, she worked at Heymann's Department Store, St. Martin Hospital, and was a substitute teacher for CODOFIL. She was a loving a devoted wife, mother, and grandmother. Barbara cherished her time spent with family and friends and enjoyed doing word search puzzles and reading. She will be deeply missed.

Honorary pallbearer will be her godchild, Bernie Broussard.

To order memorial trees or send flowers to the family in memory of Barbara L. Latiolais, please visit our flower store.