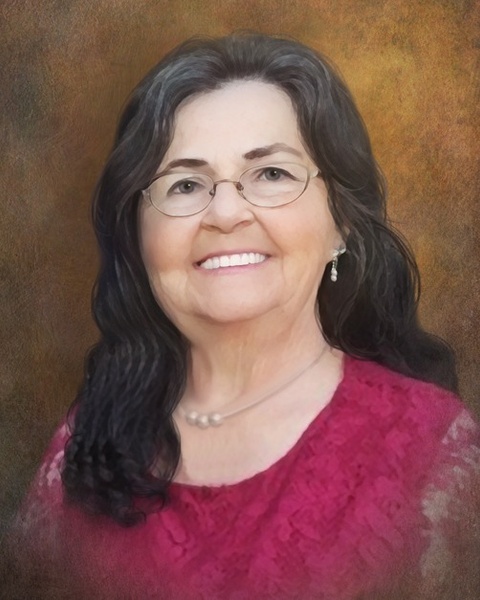 St. Martinville- A Mass of Christian Burial will be held at 2:00 PM, Monday, October 10, 2022 at St. Elizabeth Church in Coteau Holmes for Bertha "Bert" Bergeron Bourque, 71, who passed away at her home.

A visitation will take place at the funeral home in St. Martinville on Monday from 8:30 AM to 1:30 PM.

A rosary will be prayed by Enez Francois at 11:00 AM on Monday.

Rev. Bill Melancon will officiate at the funeral mass. Readers will be Chelsie Huval and Jenny Bouquet. Gift bearers will be Olyvia Bourque and Faith Bourg.

Bertha Lee Elizabeth Theriot Bergeron Bourque, known to family and friends as "Bert," was born August 29, 1951 in Henderson. She was a parishioner of St. Elizabeth in Coteau Holmes and was devout in her faith. Bert loved being outdoors, fishing, quilting and crafting. She was employed with Stuller Jewelers for 20 years, so her favorite was creating beautiful rosaries and jewelry when she crafted.

Her family was so special to her, especially her grandchildren. She cherished spending time her family and friends and will be deeply missed.

Honorary pallbearer will be Justin Tailer.

To order memorial trees or send flowers to the family in memory of Bertha "Bert" Bergeron Bourque, please visit our flower store.