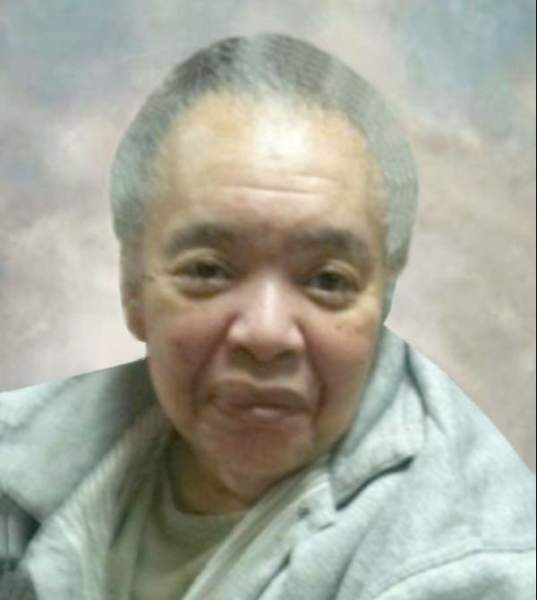 The family requests that visiting hours be observed at the funeral home in Breaux Bridge, 211 Berard Street, Breaux Bridge, La 70517, from 7:00 am until 10:00 am on Friday.

Deacon Ken Soignier will officiate at the Funeral service.

Interment will follow at St. Rose of Lima Cemetery in Cecilia.

To order memorial trees or send flowers to the family in memory of Bertha J. Clement, please visit our flower store.