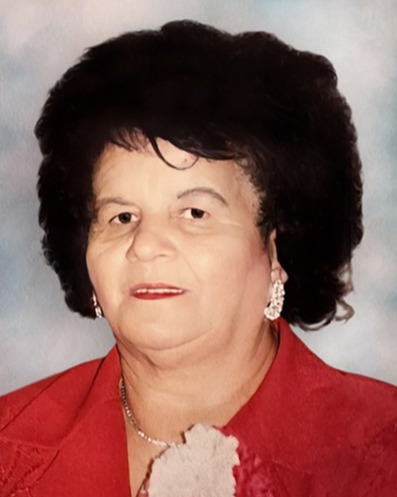 A visitation will take place at the funeral home in Cecilia on Saturday from 7:00 AM to 10:15 AM.

A rosary will be prayed at 8:00 AM on Saturday.

Deacon Ken Soignier will officiate at the funeral service. Readers will be Tanya Singleton and Gertrude Prade.

Beulah was born on March 4, 1935. She loved cooking, baking, going to garage sales, and going dance at Zydecos. She adored her family and enjoyed spending time with them. Beulah will be deeply missed.

To order memorial trees or send flowers to the family in memory of Beulah M. Joseph, please visit our flower store.