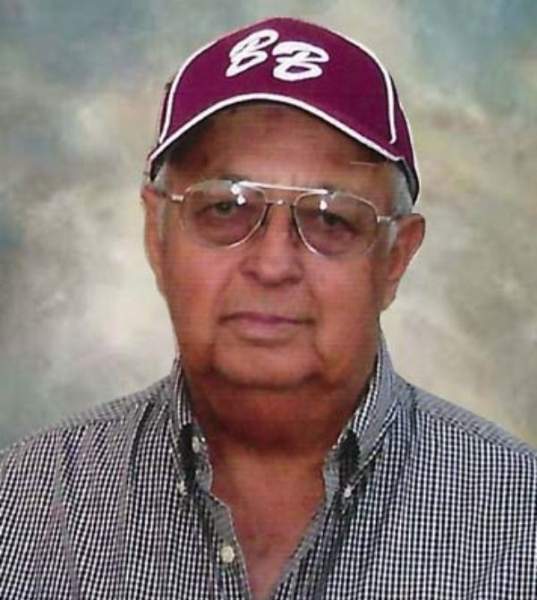 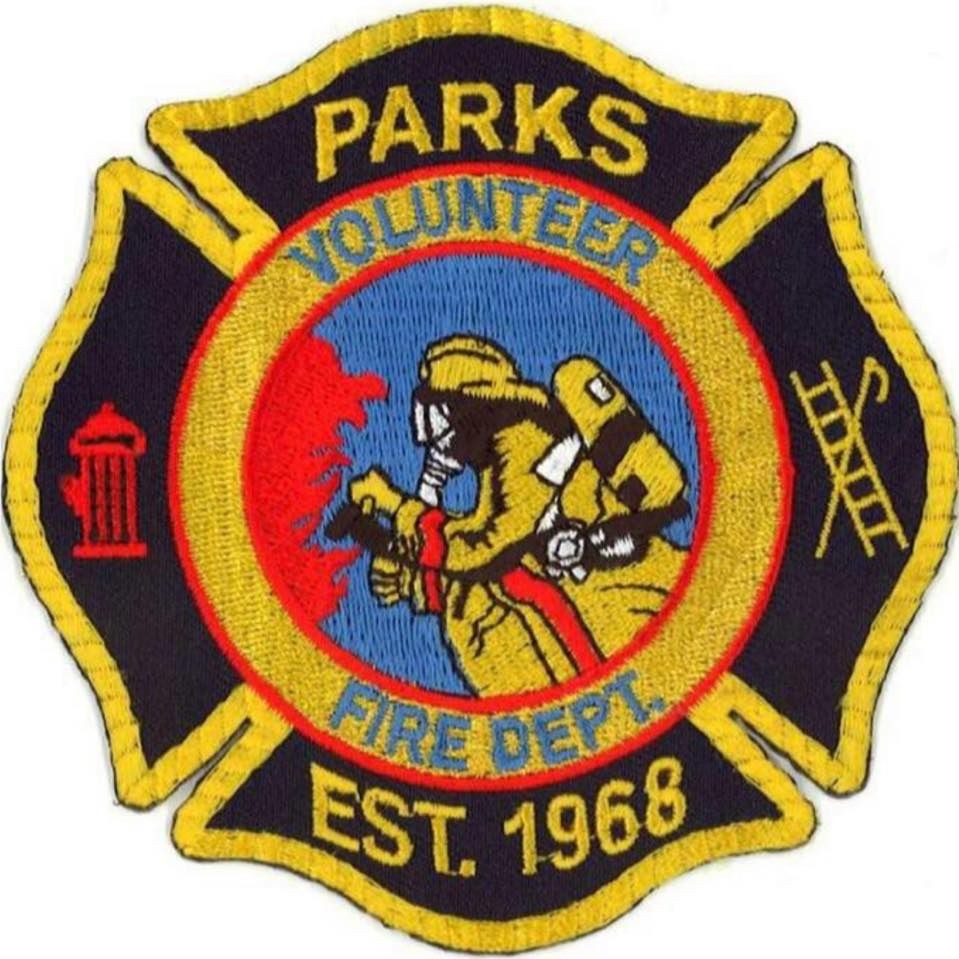 
The family requests that visiting hours be observed at the funeral home from 4:00 pm until 8:00 pm on Wednesday and continue on Thursday at 7:30 am until time of service. A Rosary will be prayed at 6:30 pm on Wednesday by Amber Devillier.

Deacon Marcel "Butch" Hebert will officiate at the Funeral Service. Interment will follow at St. Bernard Cemetery No. 2 in Breaux Bridge with members of the Parks Volunteer Fire Company conducting a Last Call.

Bobby began working with Coastal Telephone and Electronics in Breaux Bridge in 1958. Pulling open wire was his main job. For 10 years, he stayed on 24-hour call. In the event of an accident or bad weather, he was always there to go out and restore service to Century's customers, and in most cases had the job completed before the customer got up in the morning. Working all night, in addition to working his full eight-hour workdays was not unusual for him. Bobby retired from Century Telephone on July 17, 1989.

Bobby was the only original active member of the Parks Volunteer Fire Department. In 1968, St. Martin Parish Fire District was formed. Joining Mayor Earl Guidroz of Parks, Bobby and Mayor Guidroz worked tirelessly to get the new department up and running. Bobby served as the first Assistant Fire Chief for fifteen years. His love and dedication to the fire service has been passed down through many members of the department. In 1994, he had a 3,000-gallon pumper/tanker named after him. In 2019, he was presented with an award for 50 years of service.

He was preceded in death by great grandchild, Mila Moore; and his parents, Walter and Eula Thibodeaux Guidry.

Honorary pallbearer will be Fred Thibodeaux.

To order memorial trees or send flowers to the family in memory of Bobby Guidry, please visit our flower store.