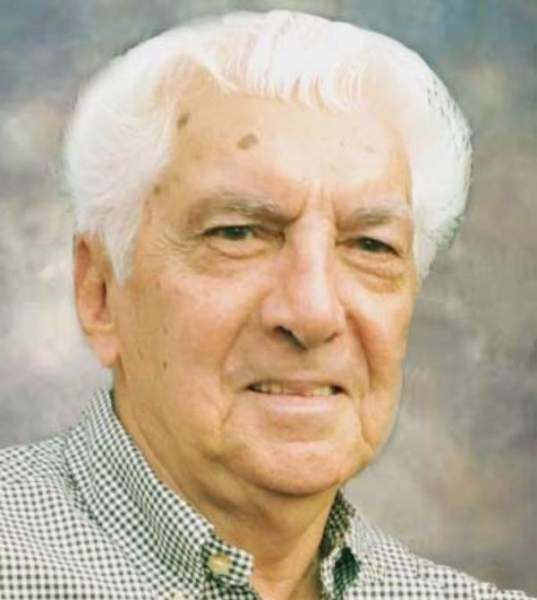 The family requests that visiting hours be observed at the funeral home in St. Martinville from 5:00 pm until 8:00 pm on Tuesday, and continue on Wednesday at 9:00 am until 11:00 am.

Rev. Ed Degeyter will officiate at the Funeral Service. Interment will follow at St. Michael Cemetery in St. Martinville.

Bootsie was a dragline and crane operator/foreman. He served in the U.S. Army from 1958 to 1960 and was again called to duty during the Cuban Missile Crisis in 1962.

To order memorial trees or send flowers to the family in memory of Bootsie Blanchard, please visit our flower store.