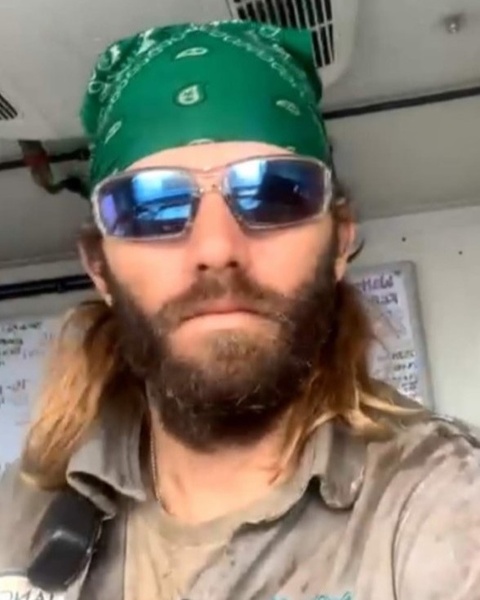 Coteau - A Funeral Service with eulogies shared by friends and family will be held at 7:00 pm on Friday, October 7, 2022 at Pellerin Funeral Home in New Iberia, for Braton Maturin, 34, who passed away tragically in a 4-wheeler accident in the early morning hours on Sunday, October 2, 2022.

Visitation will be at Pellerin Funeral Home on Friday from 6:00 PM until 9:00 PM. The immediate family would like private time at 9:00pm.

Braton Bob Maturin was born in New Iberia, Louisiana on December 2, 1987, and he worked as coil tubing operator for Alliance Energy. Braton always had a smile on his face, and he never met a stranger. He was lovable and caring, and could make anyone laugh. He was a daredevil with a heart of gold, and a badass to the core. He loved kids, was free-spirited, and a very hard worker. He and Joni were building a house, and he was so proud of it. Braton loved hunting, fishing, his dogs, and food (and not necessarily in that order!). He also enjoyed Capri Sun, Dr. Pepper, Bud Light and any kind of candy! He was very family oriented; his #1 person was his fiancée, Joni, and his best friend was his dad, Randy. Braton loved Amazon, his boat, his Gator Tail, and guns, but what he cherished most in life was his family. He will be deeply missed by all who knew and loved him.

To order memorial trees or send flowers to the family in memory of Braton Bob Maturin, please visit our flower store.