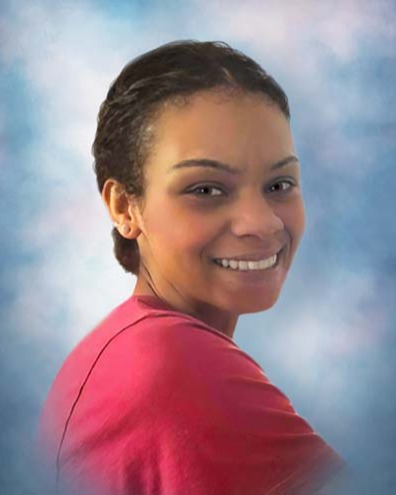 Breaux Bridge- A Mass of Christian Burial will be held at 1:00 PM, Wednesday, November 23, 2022, at St. Bernard Catholic Church for Breony Michelle Ditch, 24, who passed away at Sage Specialty Hospital in Denham Springs.

A visitation will take place at the funeral home in Breaux Bridge on Wednesday from 9:00 AM to 12:30 PM.

Rev. Garrett McIntyre will officiate at the funeral mass. The reader will be Donna Melancon.

Breony was born November 18, 1997. She was a mother, daughter, sister and friend to many. She was beyond talented and artistic. Breony will be deeply missed by all who knew and loved her.

She is preceded in death by grandparents, Thomas and Gail Melancon Ditch; and uncle, Terrell Wiltz.

To order memorial trees or send flowers to the family in memory of Breony Michelle Ditch, please visit our flower store.