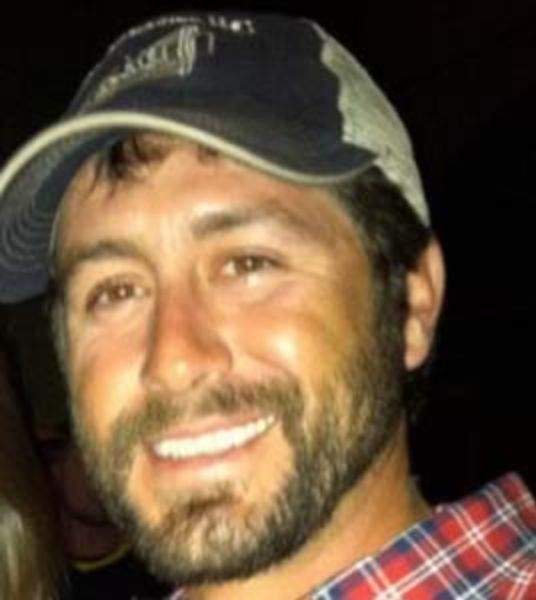 Rev. James Nguyen will be the Celebrant and Deacon Chris Doumit will assist.

A gathering of family and friends will be Sunday from 4:00 pm until 8:00 pm at Pellerin Funeral Home. A rosary, led by the Men’s Rosary Group, will be prayed at 6:00 pm on Sunday. Visitation will continue on Monday from 8:00 am until 10:15 am.

A native and lifelong resident of New Iberia, Brooks “Tookey” was born on August 3, 1983 and was a graduate of Delcambre High School. He was the owner and operator of Wetlands Marine Airboat Service and a very kind hearted person, who was always willing to help anyone. An avid outdoorsman, “Tookey” enjoyed hunting, fishing, and spending time with his family, friends and their kids, who he was very close to.

He was preceded in death by his grandfathers, Sederic "Tookey" Hebert and Donald "DJ" Thibodeaux, Sr.; a special friend, Nick Bienvenu; and a cousin, Dillon Ronsonet.

To order memorial trees or send flowers to the family in memory of Brooks "Tookey" Hebert, please visit our flower store.