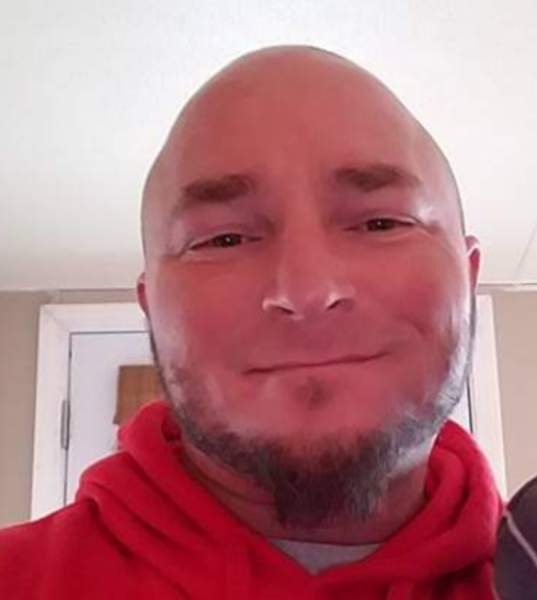 The family requests that visiting hours be observed at the funeral home from 11:00 am until 9:00 pm on Thursday.

Bryan "Bruce" Lee Frederick was born in Beaumont, Texas on April 20, 1978 to the late Leewood Joseph Frederick and Carol Sue Goodman Frederick. He loved his job as a driller at Baywater Drilling, and adored all of his coworkers. When he loved, he loved hard, and had lots of friends. He was always up for drinking and having a good time. An amazing husband, father and grandfather, Bryan loved to ride four wheelers and go camping, but what he cherished most in life were his kids and granddaughter. He will be deeply missed.

To order memorial trees or send flowers to the family in memory of Bryan Lee Frederick, please visit our flower store.