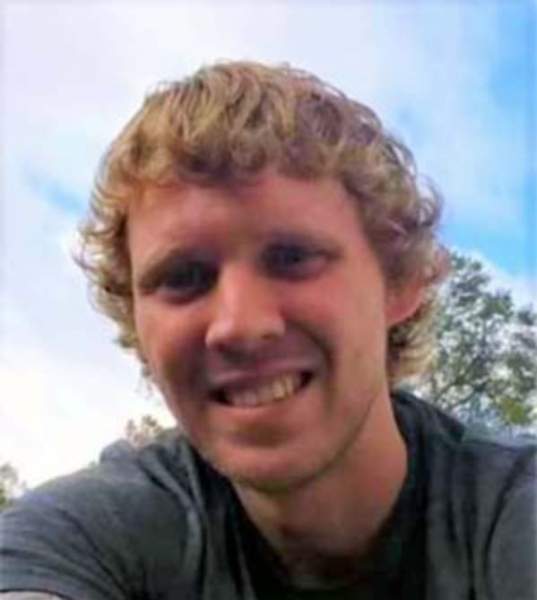 A lifelong resident of New Iberia, Bryce was born on October 9, 1993. He started going on the boats at age four and worked as a commercial fisherman, crabbing, trawling, and crawfishing. He loved riding motorcycles, horses and spending time with his family, especially his son.

The family would like to give special thanks to Bryce’s other nanny, Debbie Hymel, for everything that she has done to put him to rest, and to all of the others who have helped.

To order memorial trees or send flowers to the family in memory of Bryce Jacob Dupuis, please visit our flower store.