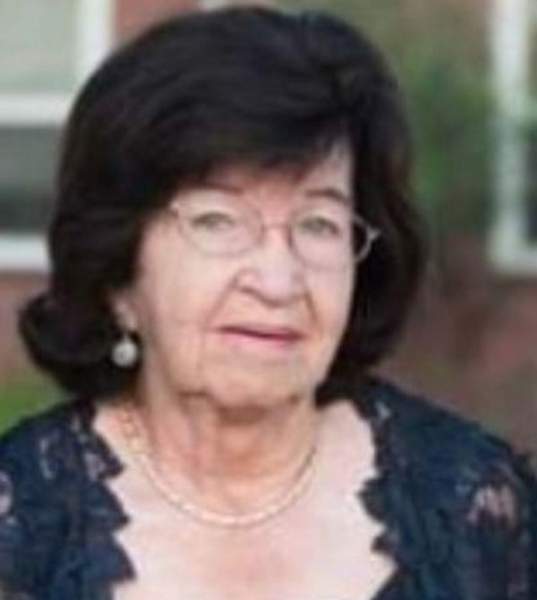 The family requests that visiting hours be observed at the funeral home from 5:00 pm until 7:00 pm on Tuesday.

Catherine was a faithful member of First Baptist Church of Houma and was a lifelong member of the Eastern Star. She enjoyed hunting, fishing, doing her own yard work, traveling, and spending time with her family and friends, especially her grandchildren and great grandchidren. Catherine and her husband were the owners and operators of Madden's Cable Service, Inc. for 43 years. She will be sadly missed by her family and friends.

To order memorial trees or send flowers to the family in memory of Catherine Joyce Madden, please visit our flower store.