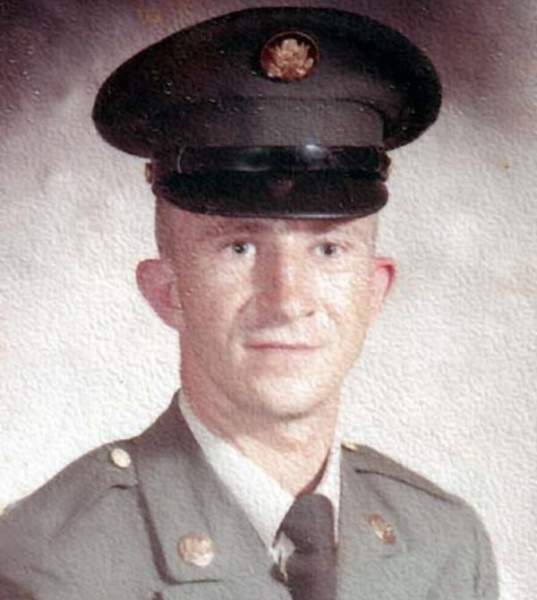 Henderson - A Mass of Christian Burial will be celebrated at 11:00 am on Monday, January 3, 2022, at Our Lady of Mercy Catholic Church in Henderson for Cecil Paul LeGrand, 73, who passed away on Thursday, December 30, 2021, at St. Martin Hospital.


The family requests that visiting hours be observed at the funeral home in Cecilia from 2:30 pm until 9:00 pm on Sunday and continue on Monday at 8:00 am until 10:30 am.

Rev. Keith Landry will officiate at the Funeral Mass. Interment will follow at St. Michael the Archangel Cemetery in Henderson.

Cecil honorably and proudly served in the United States Army in the Vietnam War. He was also a member of the VFW posts in Cecilia and Arnaudville. Cecil was a devout Catholic and parishioner of Our Lady of Mercy Catholic Church. Cecil worked as a boat captain for over 50 years. He was an avid sports fan, but especially enjoyed watching LSU and the Saints. Cecil was a devoted husband, father, grandfather, brother, and friend, who will be greatly missed by all who knew and loved him.

He was preceded in death by his father, Paul LeGrand; mother, Solange Huval LeGrand; and stepmother, Lorena Louviere LeGrand.

To order memorial trees or send flowers to the family in memory of Cecil Paul LeGrand, please visit our flower store.