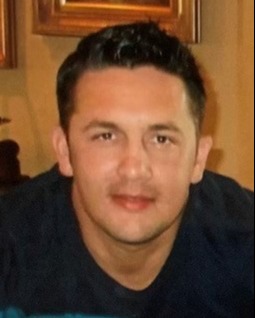 New Iberia - A Private Mass of Christian Burial was held at 11:00 AM, Friday, December 30, 2022, at St. Peter Catholic Church for Chad Allen Woodburn, 44, who passed away on Monday, December 26, 2022.  Reverend Brent Smith was the Celebrant with the Interment following in Memorial Park Cemetery.

A native of New Iberia, Chad was born on March 20, 1978.  He graduated from Catholic High School in 1996 and later received his bachelor’s degree in the school of business from Louisiana State University while a member of the Kappa Alpha Fraternity.  He spent most of his career working in the home mortgage and realty industry.  He had a passion for the outdoors, where he especially enjoyed fishing, hunting, and golfing. Like his dad before him, Chad was also an amazing cook and could make a gravy with the best of them.