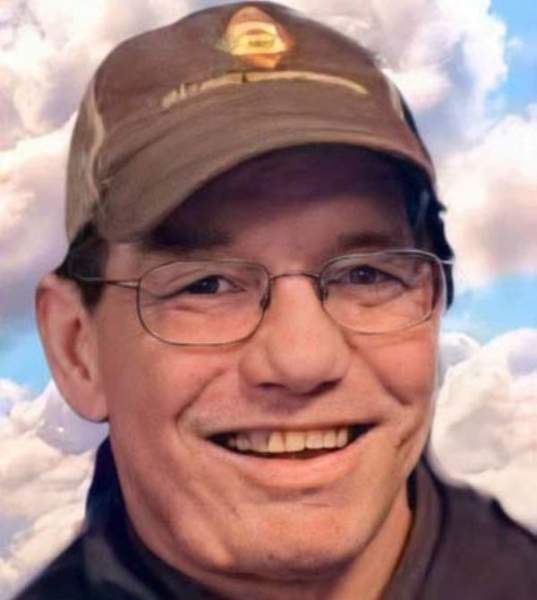 Chuck worked as a mechanic in the oilfield industry for many years. He cherished his last two positions at Oilfield Marine Contractors and Quality Marine. Chuck was also a member of the Jaycees. He loved country music, hunting, fishing, farming, and gardening. Above all, he adored his family, especially his wife, Eve and son, Dexter. Chuck was a devoted husband, father, grandfather, brother, and friend, who will be greatly missed by all who knew and loved him.

To order memorial trees or send flowers to the family in memory of Charles "Chuck" Laperouse, please visit our flower store.