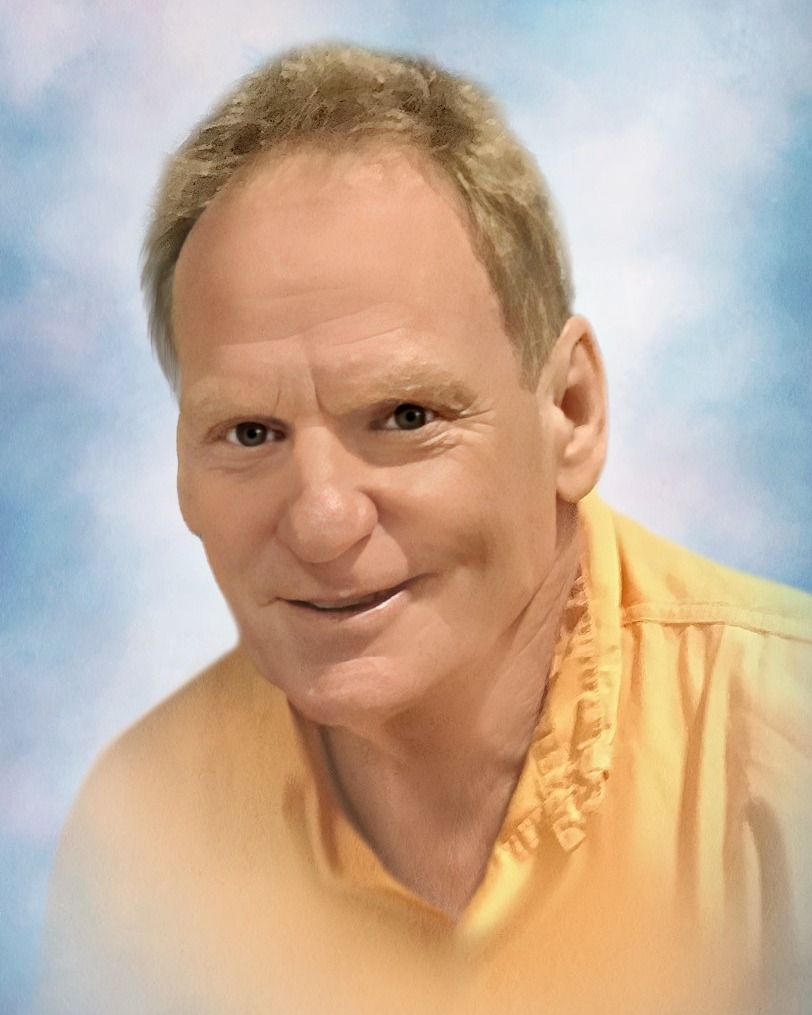 Breaux Bridge - A Memorial Service will be held at 3:00 pm on Thursday, December 8, 2022, at Pellerin Funeral Home in Breaux Bridge for Charles "Whit" Whitley Patin, 67, who passed away on December 1, 2022, at Ochsner Lafayette General Medical Center.

A visitation will take place at the funeral home in Breaux Bridge on Thursday from 9:00 AM to 3:00 PM.

To know him was to love him, and if you did have that pleasure, you were always left laughing. Whit grew up in a large family. As the middle child of seven, he always knew what to do to command the room, and that carried on into adulthood. Whit's charisma was unmatched, and his quick wit was always on full display.

His true love was his family, and there's nothing he wouldn't do for them. He instilled humor and his love of sports in his two children.

He was an avid outdoorsman and a member of Pelba Hunting Club, and his time spent there continues to be a source of generational stories. He spent 40 years in the oil and gas industry where his co-workers became family. Whit had an abundance of friends, most of whom were close like a brother.

He will be missed, and this world became a little less funny in his passing.

To order memorial trees or send flowers to the family in memory of Charles "Whit" Patin, please visit our flower store.