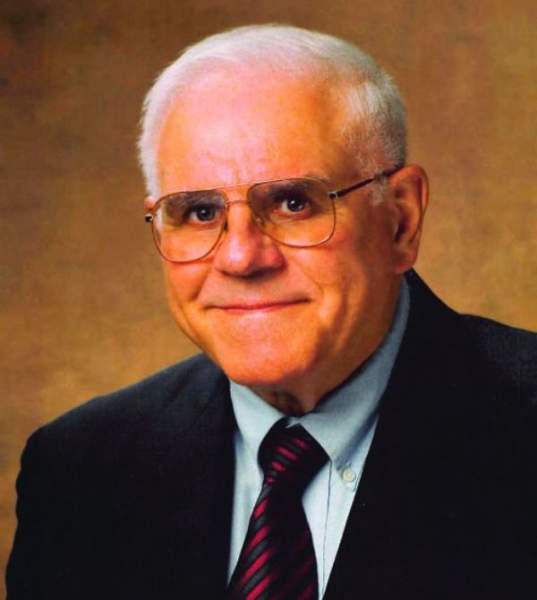 Tommy was born on Christmas Day in 1936 to Charles Thomas Bienvenu, Sr. and Isaure Blanchard Bienvenu. He was raised in St. Martinville and graduated from St. Martinville Senior High School in 1954. He furthered his education at Tulane University, attaining a Bachelor of Laws degree in 1959. While at Tulane, Tommy was a member of the Sigma Alpha Epsilon social fraternity and the Phi Delta Phi legal fraternity. After graduation, he served in the United States Marine Corps from 1959 to 1962. During his service he was stationed in Japan and New York City, and was honorably discharged from the military in 1962, achieving the rank of Captain. After his honorable discharge from the military in 1962, Tommy returned to his home in St. Martinville, where he opened a law practice. In 1964, he married his beloved wife, Roberta Ann “Bobbie” Thomas. From 1966 to 1976, he also served as an Assistant District Attorney for the 16th Judicial District.

In 1976, Tommy was elected to serve as a judge of the 16th Judicial District Court, which consists of St. Martin, Iberia, and St. Mary Parishes. He served with distinction until his retirement in 1995. After his retirement from the bench, Tommy entered into an “of counsel” relationship with Haik, Minvielle & Grubbs, LLP in New Iberia. He also served as a judge of the Tribal Courts of Appeal for the Sovereign Nation of Chitimacha, the Coushatta Tribe of Louisiana, and the Tunica-Biloxi Tribe. In 1981, he served on the Louisiana Third Circuit Court of Appeal by special assignment of the Louisiana Supreme Court.

Tommy was also active in his church, St. Martin de Tours, where he served as a lector for many years, and was a member of the Knights of Columbus. When his children were younger, he was an active member of their school boards. He served on the Board of Directors for Our Lady of Lourdes Regional Medical Center, Inc. from 1987 to 1992. Tommy also enjoyed participating in a broad range of social and community activities and at various times was a member of the Catahoula Hunting Club, the Woodmen of the World, the Rotary Club, the Jaycees, the Tulane NROTC Alumni Association, and the National Wild Turkey Federation.

After their respective retirements, Tommy and Bobbie traveled the world, going to such diverse places as Europe, Egypt, Australia, and Antarctica. Tommy was proud to say that he had visited all seven continents.

In lieu of flowers, the family requests that donations be made to Miles Perret Cancer Services, 2130 Kaliste Saloom Road, Lafayette, LA 70508; www.milesperret.org.

To order memorial trees or send flowers to the family in memory of Charles Thomas Bienvenu, Jr., please visit our flower store.