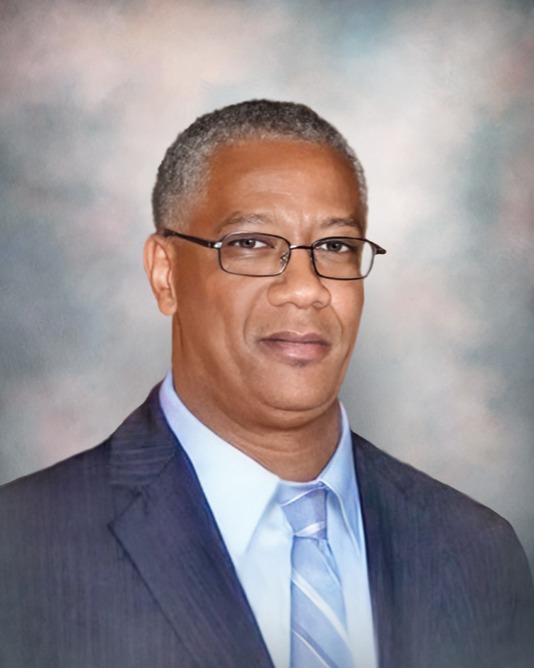 A visitation will take place at the funeral home on Saturday from 8:00 AM until the time of service.

Brother Eric Jackson will officiate at the funeral service.

Bo-da worked as a warehouseman in the oilfield for over 30 years. He loved rap music, sports, old cars and motorcyles. Bo-da was a man of few words, but always kept you laughing. One of the many things he often called you was a "stupid fool". He was adored by his children and grandchildren. Bo-da was a devoted husband, father, grandfather and brother, who will be greatly missed by all who knew and loved him.

He is preceded in death by his parents, Walter Savoy, Sr. and Carmen Rita Kerlegan Savoy; and brothers, Walter J. Savoy, Jr. and David M. Savoy.

The family wishes to thank Hospice of Acadiana for their care and compassion and everyone who took part in giving a helping hand over the last 6 months.

To order memorial trees or send flowers to the family in memory of Christopher "Bo-da" Savoy, please visit our flower store.