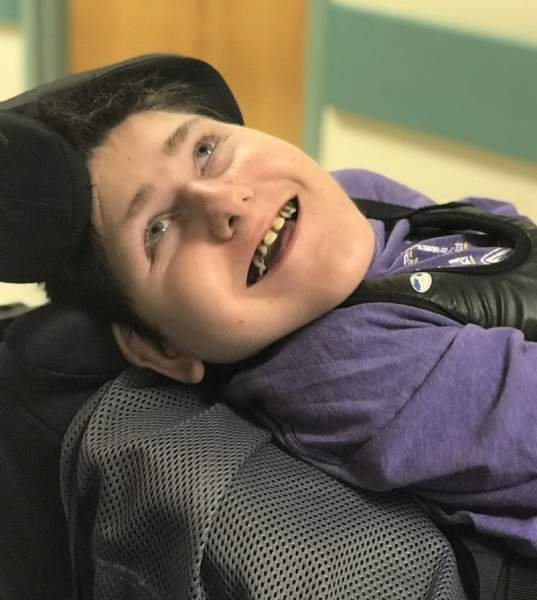 The family requests that visiting hours be observed at the funeral home from 10:00 am until 1:00 pm on Tuesday.

A native and resident of New Iberia, Christopher Anthony Collins was born January 17, 1999.  He loved attention from his family and caregivers. His favorite movie was Night at the Museum. He also liked music, and sleeping during his virtual learning classes. Christopher had an infectious laugh and a smile that could light up a room. He touched so many lives, and will be deeply missed.

He was preceded in death by maternal grandfathers, Gerald Bourque, Sr., and Frank Sierra; paternal grandparents, John and Marie Collins; and a brother, Cameron Collins.

To order memorial trees or send flowers to the family in memory of Christopher Anthony Collins, please visit our flower store.