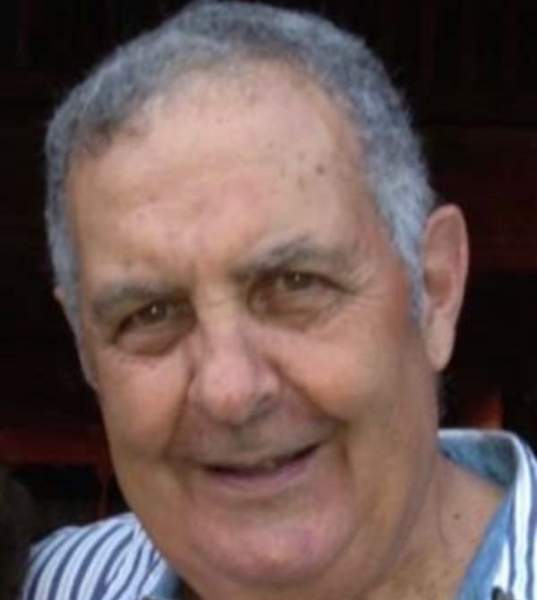 Entombment will follow in the St. Joseph Church Cemetery in Loreauville.

Rev. Ed Degeyter will be the Celebrant

Due to Covid-19, the Viator family request that family and friends wear face masks and practice social distancing while attending the funeral service.

A native and lifelong resident of New Iberia, Mr. Viator was born on January 31, 1939 to the late Claude and Noelie Racheau Viator. He attended St. Peter’s College and also Loreauville High School, where he met his wife, Rosie “Rosebud” Dugas Viator. Mr. Viator was a retired barber and an avid outdoorsman. He loved training horses and dogs, gardening, shooting skeet, and traveling the Horse Show Circuit throughout Louisiana.

In addition to his parents, he was preceded in death by his sister, Barbara Chapman.

From his son Van:
God has gained another angel. My father (CL Viator) gained his wings after a long fight with Myelodysplastic Syndrome. He was a great husband and father of his two sons (Vernon & myself). I think God stopped with me because that’s all my mother could handle. lol

He was married to my mother (Rosebud) for 60 years and taught my brother and I many things which have made me the man I am today and I still hold very close to my heart. He was the most honest person I have ever met and would do anything for just about anyone. He taught my brother and I right from wrong and also how important life really is.

In his younger years he had a very hard way of discipline but as I grew older, I understood why. As he grew older, we got closer.

My Father loved to train horses, dogs and absolutely loved the outdoors. Shooting sporting clays with his boys and his friends was one of his favorite hobbies.

Dad, just want you to know you are everything to me, Mom, and Vernon. I am so grateful to have had you as a father for the 47 years I’ve been here.

So many of us are missing you so much and you will never be forgotten.

Until we meet again at the gates of heaven in the sky! LOVE YOU DAD!!!

The family would like to give special thanks to Heart of Hospice.

To order memorial trees or send flowers to the family in memory of C.L. Viator, please visit our flower store.