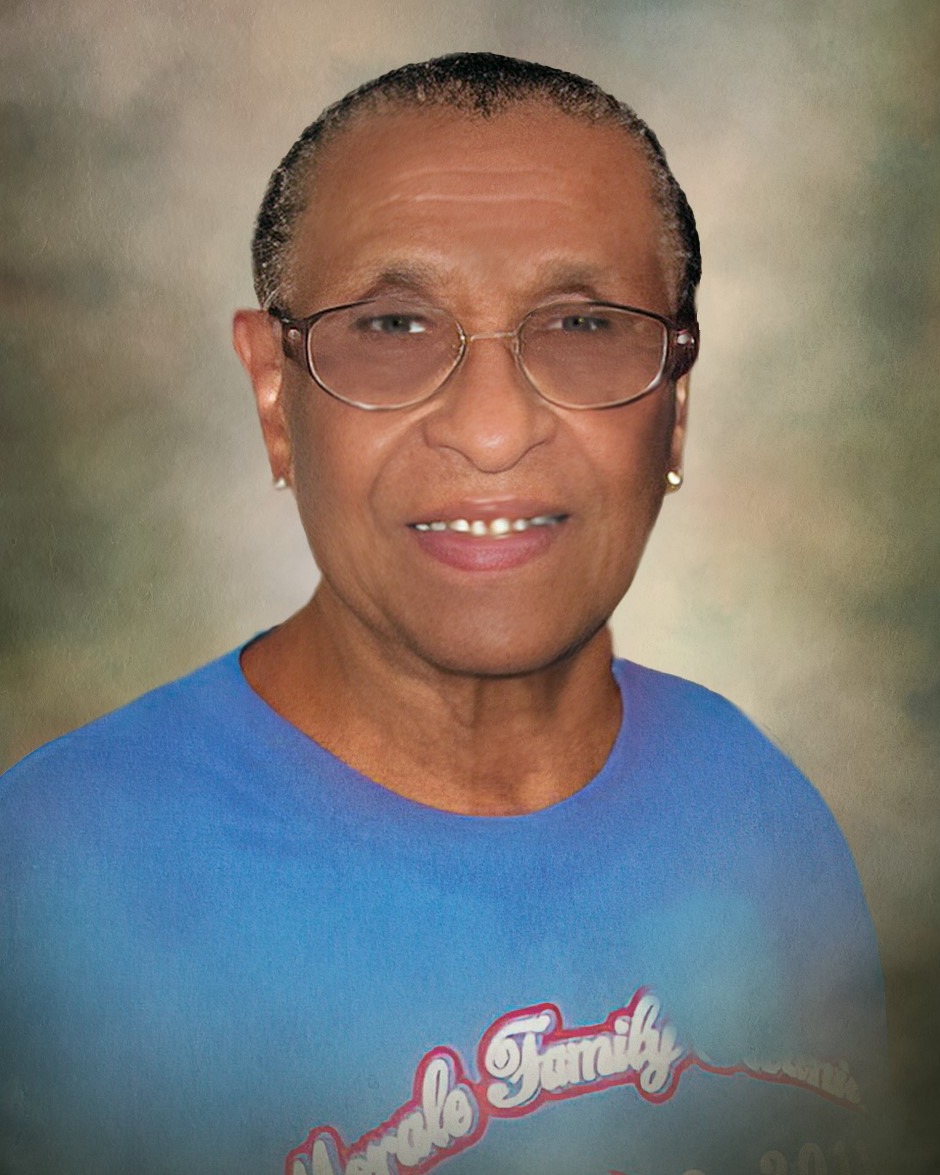 Cecilia - A Mass of Christian Burial will be held at 10:30 am on Saturday, December 10, 2022, at St. John Francis Regis Catholic Church in Arnaudville for Clara "Clarisse" Morale Broussard.

A visitation will take place at the funeral home in Cecilia on Saturday from 7:00 am until 10:00 am.

Father Travis Abadie will officiate at the funeral mass. Interment will follow at St. Rose of Lima Cemetery in Cecilia.

Clara "Clarisse" Broussard was born on January 26, 1920, to the union of John and Cecilia Morale. She was a native and long-time resident of Arnaudville.

Clarisse enjoyed life to the fullest, and she was best known for her homemade bread and cakes. Along with baking, she enjoyed cooking, sewing, planting flowers, playing cards, and going to the casino. She loved to joke, make people laugh, and just have fun. She also made time to say her Rosary in French Creole daily. Family was the most important aspect of her life; Clara was definitely the matriarch of the family.

Clara will forever be remembered as, "The woman who did it all."

To order memorial trees or send flowers to the family in memory of Clara M. Broussard, please visit our flower store.