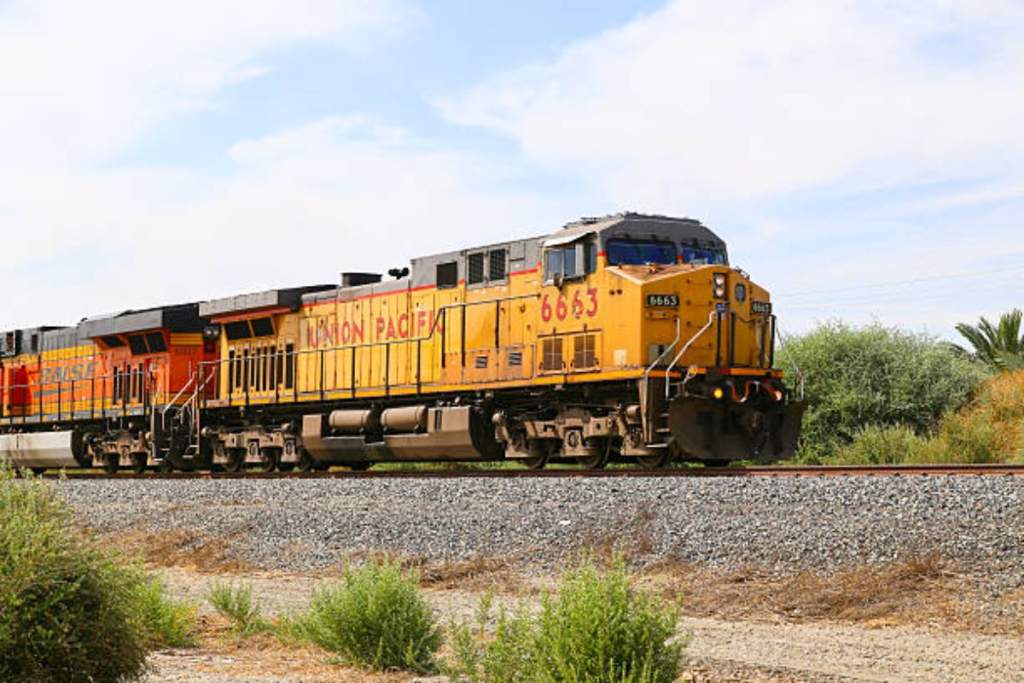 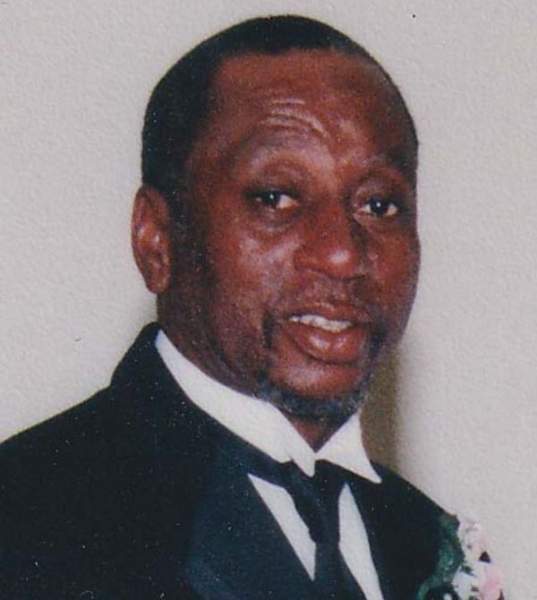 Due to Covid, the family requests that family and friends wear face masks and practice social distancing while attending the visitation and funeral service.

The family requests that visiting hours be observed at the funeral home in Cecilia from 7:30 am until 10:30 am on Saturday.

Rev. Gregory Cormier will officiate at the Funeral Mass. Interment will follow at St. Rose of Lima Cemetery in Cecilia.

Claude Joseph Borel was born on June 26, 1955, in Breaux Bridge, LA. He died on January 27, 2022, at the age of 66. He had three sons Dwayne, Claude III, and the late Jeremy Borel. To support his family, he was employed for 34 years with Southern Pacific Railroad and Union Pacific Transportation Company. He was Track Foreman Machine Operator and received many awards, accolades, and certificates of recognition. He was a member of True Friends of LaPointe for 20 years where he served as a board member and secretary. He was a founding member of St. Rose of Lima Knights of Peter Claver Council #242 and served for 15 years. He served as Secretary/Treasurer of the Brotherhood of Maintenance of Way Employees.

When Mr. Claude’s health noticeably declined, we later learned that his brain was accommodating Dementia. Over the years, Claude progressively lost some of his speech, movement, and his memory.  However, Claude never lost his sense of humor.  Countless times he would laugh really hard at something or someone, he thought was funny.

He surely never lost his love for food. His 2 favorite requests were always the same two things, Gumbo and Burgers. As his memory faded, he impressively could recall his order at all the fast-food places in town, a Whopper at Burger King, Big Mac at McDonald's, and Big Buford at Checkers, and so on. And he'd always mention no pickles or onions.

He never lost his dignity and respect and would address his guests and care providers by Sir and Ma’am.

Most importantly, he never lost his love for his family. He still had memories of his late beloved son Jeremy. We know many others have their own special memories of Mr. Claude Borel.  May your fond memories never fade.

To order memorial trees or send flowers to the family in memory of Claude Joseph Borel, Jr., please visit our flower store.