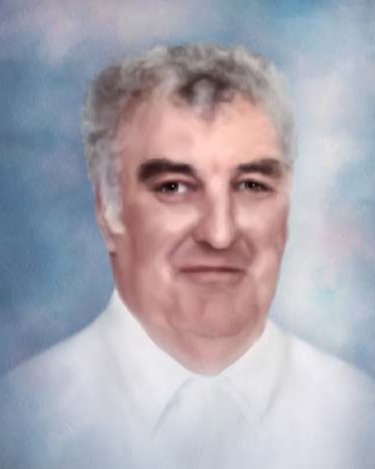 A rosary will be prayed at 7:00 pm on Wednesday evening by Deacon Russell Hayes.

Father Bill Melancon will officiate at the Funeral Mass. Interment will follow at Our Lady of Prompt Succor Cemetery in Coteau.

Clenis worked in the oilfield for over 30 years, until his retirement in 2004. He enjoyed watching football and western movies. Clenis loved spending time with his family; his grandchildren were the light of his life and brought him much joy. On Sundays, you could find him swinging outside and listening to French music. Clenis was truly a "one-of-a-kind" man, who was a loving and devoted husband, father, grandfather, great grandfather, and brother, that will be greatly missed.

To order memorial trees or send flowers to the family in memory of Clenis Lasseigne, please visit our flower store.