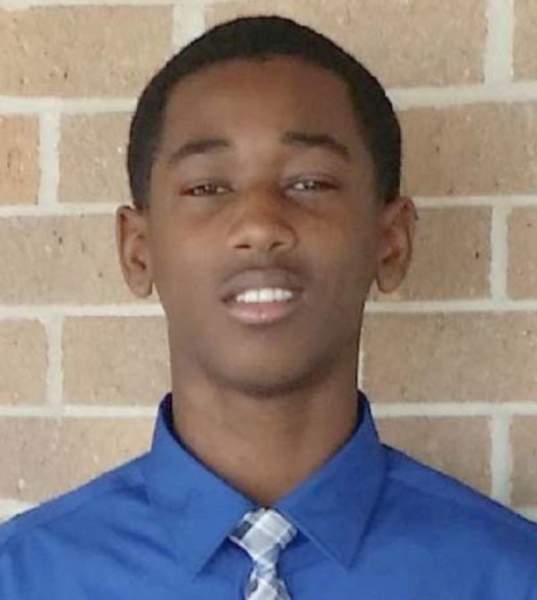 The family requests that visiting hours be observed at the funeral home from 7:00 am until 10:00 am on Friday.

Corey was a member of the Junior Knights of Peter Claver. He was an avid sports lover who enjoyed playing football and baseball. Corey loved traveling, cooking, and baking. He loved spending time with his family and friends. He will be sadly missed by everyone who knew and loved him.

To order memorial trees or send flowers to the family in memory of Corey James Batiste, Jr., please visit our flower store.