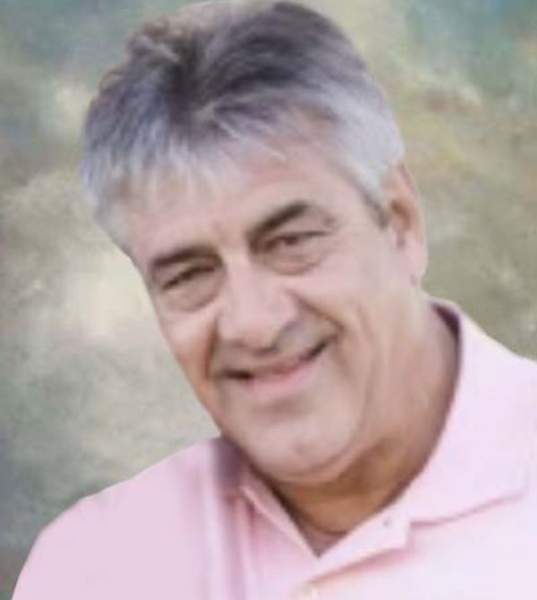 Breaux Bridge - A Mass of Christian Burial will be celebrated at 1:00 pm on Friday, October 29, 2021, at St. Bernard Catholic Church in Breaux Bridge for Craig Cormier, 64, who passed away on Wednesday, October 27, 2021, at Lafayette General Medical Center.

The family requests that visiting hours be observed at the funeral home in Breaux Bridge from 5:00 pm until 9:00 pm on Thursday and continue on Friday at 8:00 am until the time of Mass.

A rosary will be prayed at 7:00 pm on Thursday by Elaine Trahan.

Rev. Garrett McIntyre will officiate at the Funeral Mass. Readers will be Remie Blanchard and Melissa Cormier. Gift Bearers will be Jackson Cormier, Caroline Cormier, and Ethan Blanchard.

Craig was an employee of the St. Martin Parish Sheriff's Department. Prior, he served the Breaux Bridge and Youngsville communities as the owner and operator of 6-Pak Plus convenience stores for over 30 years. Craig was a devout Catholic and parishioner of St. Bernard Catholic Church. He enjoyed riding motorcycles and was widely known for his DJ skills as "Dr. Love." Above all else, Craig loved spending time spoiling his grandchildren, who called him "CC." Craig was an avid LSU sports fan. He was a loving and devoted husband, father, and grandfather, who will be dearly missed by all who knew and loved him.

He was preceded in death by his parents, Albert Cormier and Amente Smith Cormier; and parents-in-law, Joseph and Doris Guidry Latiolais.

To order memorial trees or send flowers to the family in memory of Craig Cormier, please visit our flower store.