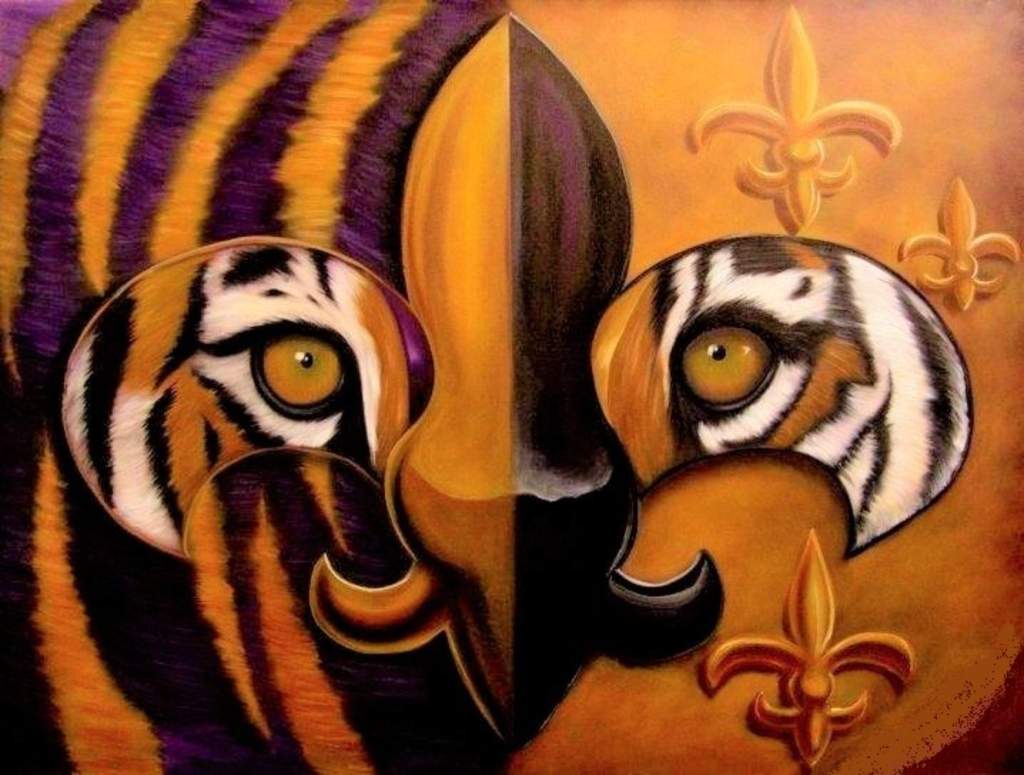 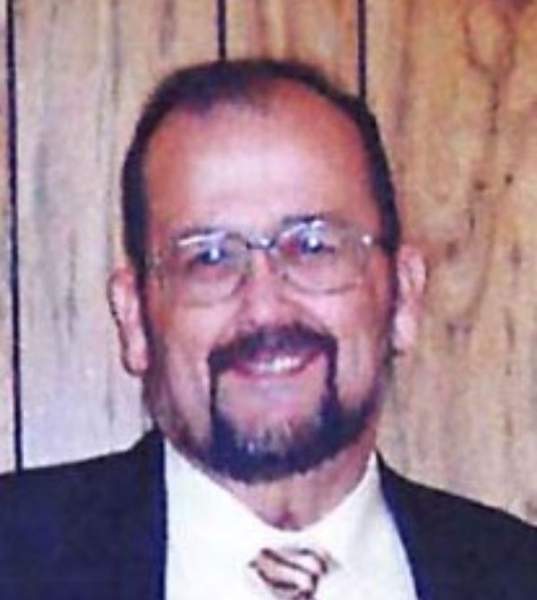 Interment will follow at Broussard Cemetery in New Iberia.

The family requests that visiting hours be observed at Pellerin Funeral Home from 10:00 am until 9:00 pm on Tuesday, and continue on Wednesday at 9:00 am until 12:00 pm.

Pastor Zack Mitchell will say a prayer at 6pm on Tuesday, followed by a song by Patrice Williams.

Curtis John Viator was born in New Iberia, Louisiana on May 22, 1956 to the late Sidney and Louise Delcambre Viator, and was a 1974 graduate of New Iberia Senior High. He was the owner of Teche Renovated Homes for 42 years, and was the Founder of Shepherd's Food Pantry, where he was active for many years. A Godly man, Curtis was an avid LSU and Saints fan, and enjoyed fishing and cooking, but what he cherished most was time spent with his family. He will be deeply missed.

In addition to his parents, he was preceded in death by four siblings, Ernest J. Viator, Gerald J. Viator, Neil Viator, and Janelle Andras.

Honorary pallbearers will be Kevin Viator and John Trahan.

To order memorial trees or send flowers to the family in memory of Curtis J. Viator, please visit our flower store.