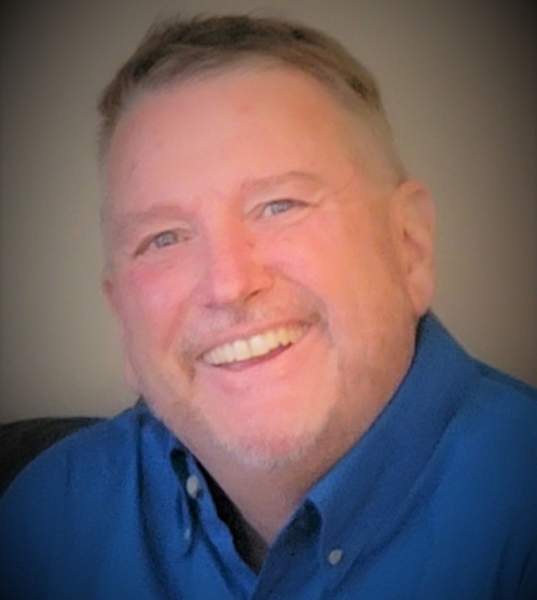 Youngsville – A memorial service will be held at 5:00 pm on Saturday, January 15, 2022 at Pellerin Funeral Home in New Iberia for Daniel Wayne Henderson, 62, who passed away on Tuesday, December 28, 2021, at Our Lady of Lourdes Regional Medical Center in Lafayette after a recent diagnosis of Prion Disease.

A gathering of family and friends will be at the funeral home from 3:00 pm until 5:00 pm on Saturday.

A longtime area resident, Daniel was born in Greenville, KY on March 29, 1959, and was an avid Kentucky Wildcats fan. He worked for Acadian Ambulance first as a paramedic, then as a Safety Coordinator. Even when he was not working, he was concerned about everyone else being safe. He loved golf, the New Orleans Saints, and old vehicles. He was the best ex-husband ever, and remained very close to all of his in-laws. He loved all of his Meade County High School friends, and attended all of his class reunions without fail. Danny was very friendly and flirtatious; he would talk to anyone and adored all of his nurses. He cherished time spent with his family, and will be deeply missed.

He was preceded in death by his father, Hiram Rufus Henderson.

Mr. Henderson's children would like to raise awareness of Prion diseases. Prion diseases are a group of rare, invariably fatal brain diseases that occur both in humans and animals. In humans, the best-known prion disease is Creutzfeldt-Jakob Disease (CJD), first documented in 1920 by two German doctors, Hans Gerhard Creutzfeldt (1885-1964) and Alfons Maria Jakob (1884-1931). CJD reportedly affects approximately one person per million per population each year worldwide. In the United States, this translates to approximately 300 new cases annually. The main indications leading to a possible diagnosis of CJD are rapid dementia and one or many of a range of neurological symptoms including unsteady gait, hallucinations and sudden jerking movements.

To order memorial trees or send flowers to the family in memory of Daniel Wayne Henderson, please visit our flower store.