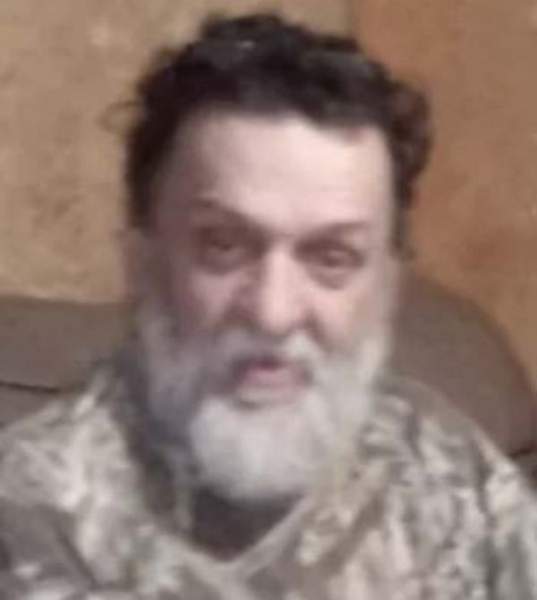 Breaux Bridge - A memorial service will be held at a later date for Danny Keith Hebert, 63, who passed away on Sunday, January 23, 2022.

He was preceded in death by his parents, George J. and Hazel Boudreaux Hebert; sister, Vickie Hebert; and brother, Brent Lucas Hebert.

To order memorial trees or send flowers to the family in memory of Danny Keith Hebert, please visit our flower store.