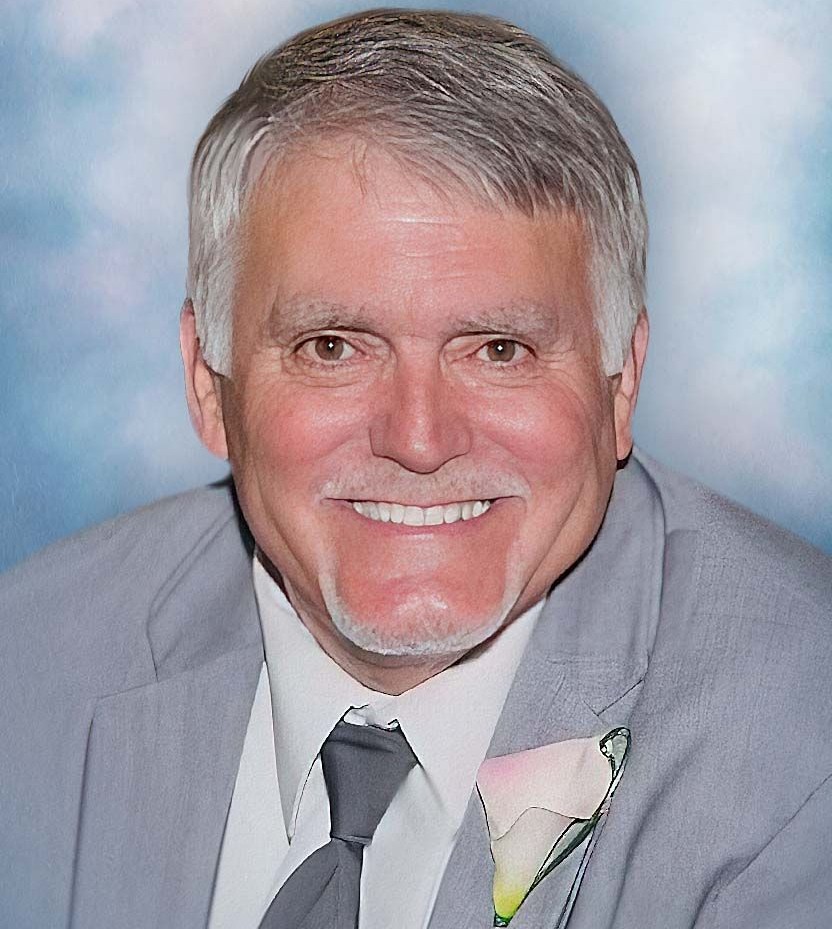 Arnaudville- A Mass of Christian Burial will be celebrated at 1:00 PM, on Saturday, August 20, 2022 at St. John Francis Regis Catholic Church for Darrel Paul Broussard, 67, who passed away at Ochsner Lafayette General Medical Center.

A visitation will take place at the funeral home in Arnaudville on Saturday from 8:00 AM to 12:30 PM.

Father Blake Dubroc will officiate at the Funeral Mass.  Readings will be provided by Chelsea Comeaux and Lexie Martinez. Kilah Cormier and Jarrod Hebert will serve as gift bearers.

Darrel was a native of New Iberia, Louisiana, but resided in Breaux Bridge with his wife and daughters. Born prematurely, he came into this world fighting! He was a motorcycle and sportscar enthusiast in his younger, wilder years. Affectionately known to many as “Captain”, he anchored for the last time and retired after 45 years of employment as a lift boat captain with Aries Marine. He was an avid fisherman, a jack of all trades, loved cutting grass and tinkering with his yard equipment, vegetable gardening, and watching MMA/UFC. He also shared a love of Saints football with his mother. His family and friends would consider themselves lucky to be treated to his homemade bread, cinnamon rolls, and fried shrimp. Darrel was the most devoted husband, father, and grandfather. He was a constant provider and caregiver for Burnella, Raina, Ami and Kilah.  He faced his final chapter of life with strength and grace; he was a warrior through it all. Well done, Captain Darrel.

“And when they had brought their boats to land, they left everything and followed him." Luke 5:11.

He is preceded in death by his parents, Gerald and Mabel Derouen Broussard; and his brother, Kevin Broussard.

To order memorial trees or send flowers to the family in memory of Darrel Paul Broussard, please visit our flower store.