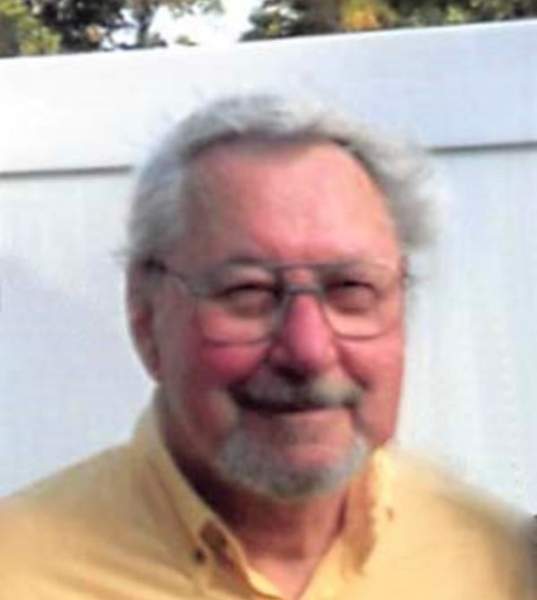 David A. Christensen, I

A gathering of family and friends will be Monday from 8:00 am until 2:30 pm at Pellerin Funeral Home.

A resident of New Iberia, Mr. Christensen was born on May 22, 1938, in Deerwood, Minnesota, to the late Chester and Alice Christensen, and was a veteran of the U.S. Navy. He retired from Shell Oil after 25 years of service, enjoyed fishing, woodworking and spending time with his family.

To order memorial trees or send flowers to the family in memory of David A. Christensen, I, please visit our flower store.