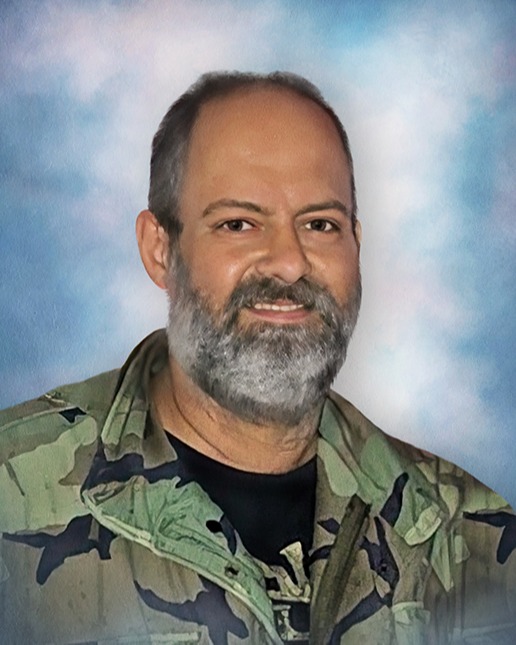 St. Martinville - A Mass of Christian Burial will be held at 1:00 pm, Saturday, December 31,2022 at St. Martin de Tours Catholic Church for David Douglas Bordelon, 50, who passed away at The Crossing at Clarity Hospice.

A visitation will take place at the funeral home on Saturday from 9:00 AM until service time. A rosary will be prayed at 10:00 AM on Saturday by the Men's Rosary Group.

Father Jason Vidrine will officiate at the funeral mass.

Readers will be Ethan David Bordelon and Aimee Wiltz.

David Douglas Bordelon was born March 16, 1972. He enjoyed hunting, camping, fishing and watching sporting events with his entire family. David would often go to visit his grandson Noah and take him ride around the pond to look at the many ducks. The deaf community played a major part in who he was. At the end of his life David fought a short battle with cancer. David will be deeply missed by all who knew and loved him.

He is preceded in death by his furry buddy, Tee-Beaux.

Honorary pallbearers will be Joel Bordelon and Haydn Bordelon.

Interpreters will be provided for the visitation and mass.

To order memorial trees or send flowers to the family in memory of David Douglas Bordelon, please visit our flower store.