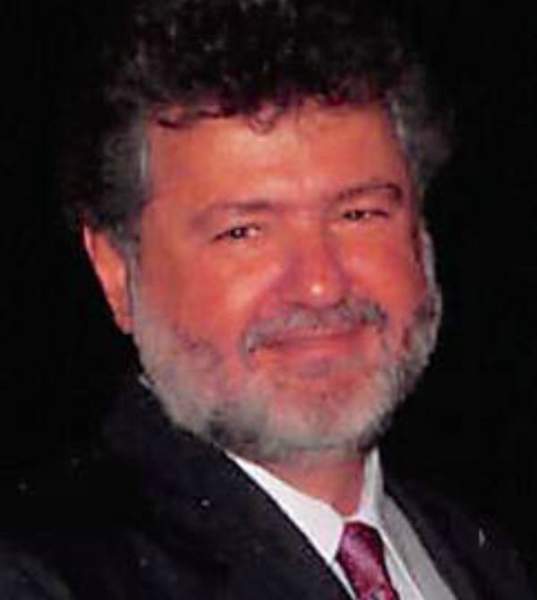 A lifelong resident of New Iberia, Dr. Molbert was born on June 23, 1953, to the late Dr. Charles Molbert and Inez Sumrall Molbert. He was a 1971 graduate of Catholic High School, and attended college at USL. In 1978 David graduated from the LSU School of Dentistry and returned to his hometown where he practiced dentistry for 38 years.

‘D’ was the best dad and uncle. He was always cheering on his girls at their volleyball games and grilling the best burgers and ribs on Sundays. His academic portrayal is seen in his daughters’ careers in healthcare, of which he was the most proud. Uncle D was a kid magnet with no less than two kids on his shoulders at a time for every Mardi Gras parade and enjoyed being Santa for many holidays. One of his favorite hobbies was watching his nephew Liam grow up and spending every day with him. He also enjoyed many years of playing golf at Le Triomphe, adding to his impressive record collection, and his favorite pastime of all - the art of napping. “Slo-bear”, as he was affectionately known by his classmates, never felt the need to rush in life. He was patient, kind, and known to be an exceptional listener, with a great sense of sarcasm and humor.

In addition to his parents, he was preceded in death by his brother, Dr. Mark Molbert, DDS; sister, Rebecca Molbert Kennedy, and late first husband, Frank Doerle; brother-in-law, Jaimie Beyt; and his favorite nephew, Liam McDuff.

In lieu of flowers, the family asks that donations be made to Live Like Liam at livelikeliam13.com, or by check mailed to 2712 Blue Haven Dr., New Iberia, La, 70563.

To order memorial trees or send flowers to the family in memory of David Joseph Molbert, please visit our flower store.