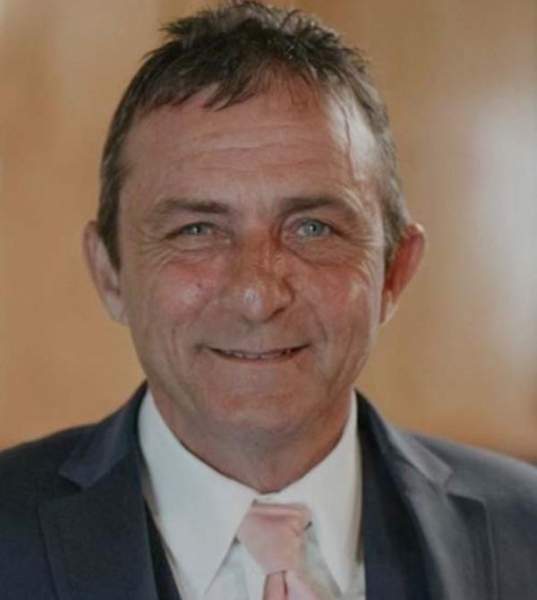 Henderson - A Mass of Christian Burial will be celebrated at 1:00 pm on Saturday, January 29, 2022, at Our Lady of Mercy Catholic Church in Henderson for David "Keith" Calais, 59, who passed away on Wednesday, January 26, 2022, at his residence.

The family requests that visiting hours be observed at the funeral home in Breaux Bridge from 9:00 am until 12:30 pm on Saturday.

Rev. Garrett McIntyre will officiate at the Funeral Mass. Interment will follow at St. Michael the Archangel Cemetery in Henderson. Readers will be Ashley Steel and Carli Calais.

Keith was a welder and shop foreman at MPSI for over 15 years. He loved to work and was always building something. Keith enjoyed hunting and fishing, but most of all, spending time with his family, especially his grandchildren, who he loved to push on their swing. Keith will be remembered for his giving and caring personality. He was a loving father, grandfather, and brother and will be greatly missed by everyone who knew and loved him.

To order memorial trees or send flowers to the family in memory of David "Keith" Calais, please visit our flower store.