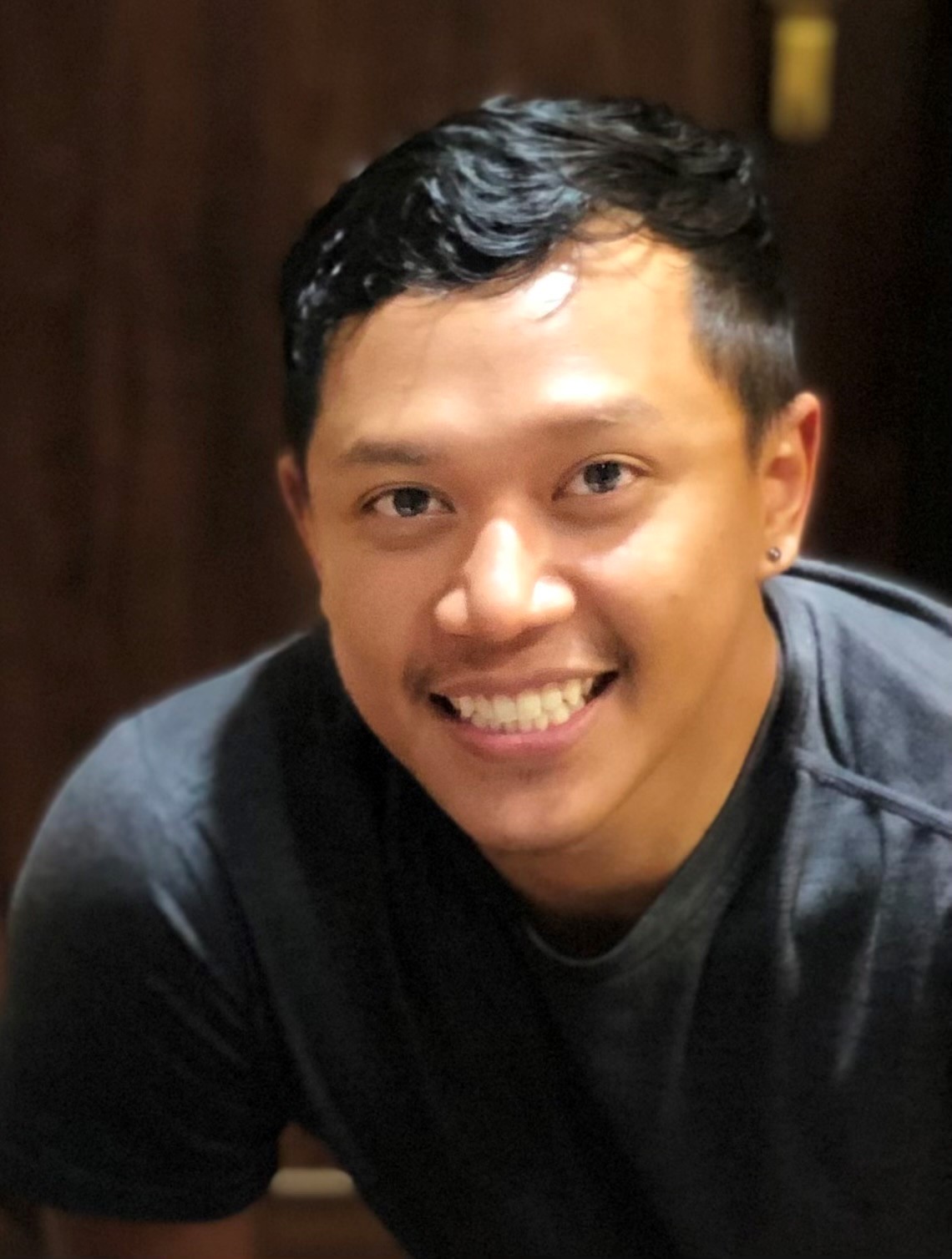 The family requests that visiting hours be observed at the funeral home from 11:00 am until 12:00 pm on Tuesday.

David Keohavong was born in New Iberia, Louisiana on April 15, 1991. He was very adventurous and free spirited; he went where life took him. He was very fortunate to be able to travel for work as an Environmental Liner. He also loved reading, music and the outdoors, but what he cherished most was his family. He will be deeply missed.

To order memorial trees or send flowers to the family in memory of David Keohavong, please visit our flower store.