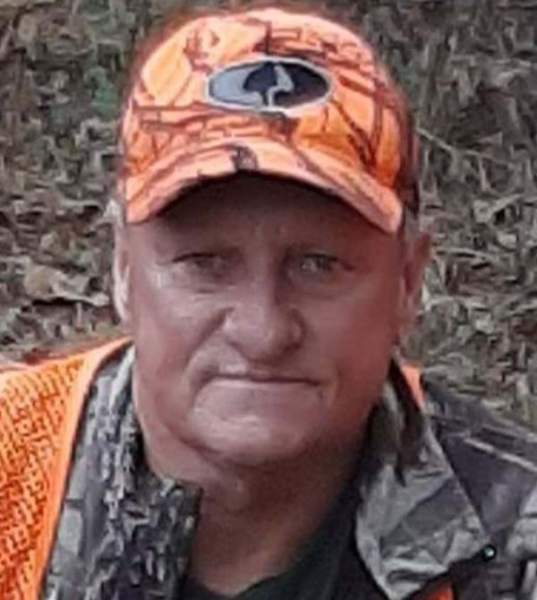 Breaux Bridge - A Funeral Service will be held at 2:00 pm on Saturday, October 16, 2021, at Pellerin Funeral Home in Breaux Bridge, for David James Serrette, 62, who passed away on Friday, October 1, 2021, after a long battle with COVID, surrounded by loved ones.


The family requests that visiting hours be observed at the funeral home from 8:00 am until 8:00 pm on Saturday.

A rosary will be prayed at 1:00 pm on Saturday.

Deacon Ken Soignier will officiate at the Funeral Service. Interment will follow at a later date.

David was a force of nature, determined to provide for his family and give them the life he felt they deserved. His family meant more to him than anything else in the world, was something he often mentioned. David was a strong, kind, loving and supportive father. His knowledge and guidance was the foundation of his family. He was extremely proud of Dawn, Scott, Susan, and his grandchildren.

David was passionate about hunting, fishing, and gardening. He could often be found in a deer stand when he wasn't at home.

Anyone who knew David, knew he was the most loving father and husband a family could ask for.

To order memorial trees or send flowers to the family in memory of David James Serrette, please visit our flower store.