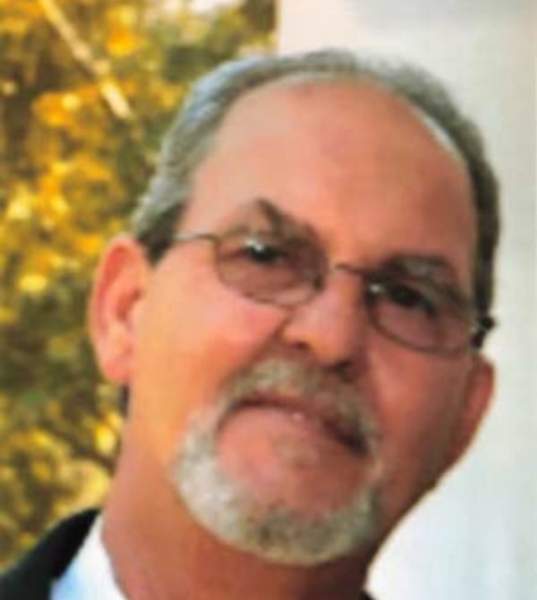 The family requests that visiting hours be observed at Pellerin Funeral Home from 10:00 am until 12:30 pm on Thursday.

A native and resident of New Iberia, Dayne A. Norris was born on April 17, 1948 to the late Donald James and Rita Lou LeBlanc Norris. He was a 1967 graduate of New Iberia Senior High, and worked as a U-Joint Specialist and Metal Fusion Technician in the Gulf of Mexico. He worked for Gayle Oil Company as a truck driver and retired from Voorhies Supply. Dayne was a loving husband of 54 years to his wife, Sandra, a proud father of two sons, Chad and Shawn, and a wonderful grandfather to Chase and Ava. He was a great cook and loved making family dinners. He enjoyed sharing stories of the past with his grandchildren, and never missed an opportunity to share proud stories about them. An avid LSU fan, Danye enjoyed watching baseball and football games, and also enjoyed western movies. He was greatly loved and will be remembered fondly by his family and friends, and will be deeply missed.

In addition to his parents, he was preceded in death by his grandparents, Etienne Joseph Norris, Josephine Mae Comeaux Norris, Etienne "Black" LeBlanc, and Louisa LeBlanc.

To order memorial trees or send flowers to the family in memory of Dayne A. Norris, please visit our flower store.