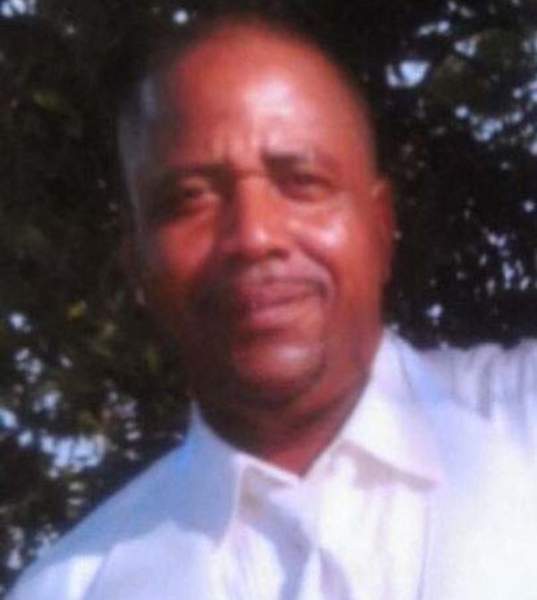 The family requests that visiting hours be observed at Bethlehem Baptist Church from 7:00 am until 11:00 am on Saturday.

Pastor Matthew Kelso will officiate at the Funeral Service. Interment will follow at Bethlehem Baptist Cemetery in Breaux Bridge.

Red was very active in his church community at Bethlehem Baptist Church, where he served as a Deacon. He was a hard worker and was employed at Courtesy Ford in Breaux Bridge for many years. Red loved the outdoors and enjoyed spending time hunting and fishing. He was an avid Dallas Cowboys fan. Above all, he cherished the time spent with his family, especially his loving wife, children, and grandchildren. Red was an amazing husband, father, grandfather, son, and brother, who will be sadly missed by all who knew and loved him.

To order memorial trees or send flowers to the family in memory of Deacon Andrew "Red" "Woody" Arceneaux, please visit our flower store.