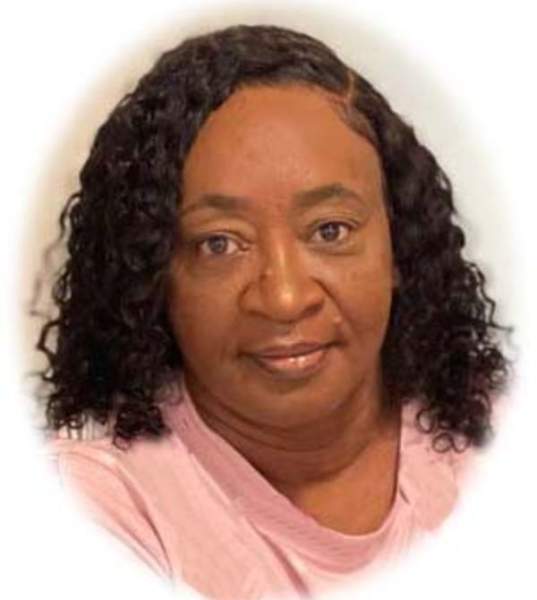 
The family requests that visiting hours be observed at the funeral home from 8:00 am until 12:00 pm on Saturday.

Murphy Williams will be speaking at the Funeral Service.

Debra, known to many as, "Deb," was born April 8, 1959. She enjoyed reading her Bible and sharing God's truth with her children and grandkids. She enjoyed cooking, cleaning, and planting her flowers and watching them bloom. Debra gave so much love to everyone that came in her life. She had the biggest heart and gave 100% of herself to everything she did: as a mother, as a grandmother, as a sister, and as a friend. She will be deeply missed and forever loved.

To order memorial trees or send flowers to the family in memory of Debra "Deb" Williams, please visit our flower store.