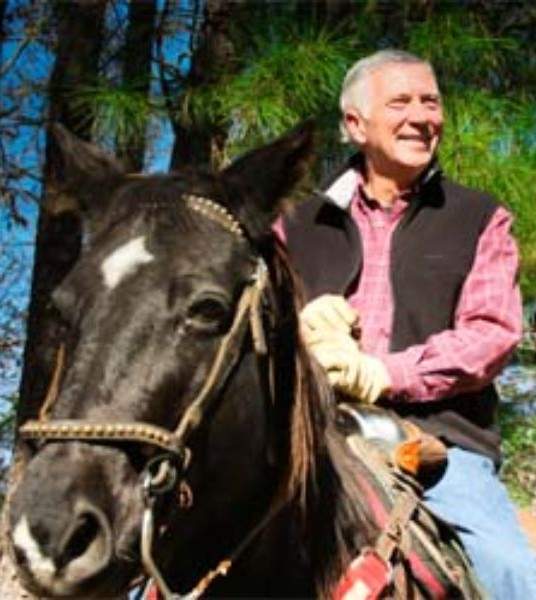 
Interment will follow in Beau Pre Cemetery in Jeanerette with Military Honors by the Iberia Honor Guard.

A gathering of family and friends will be Monday from 5:00 pm until 8:00 pm at Pellerin Funeral Home. Visitation will continue on Tuesday from 8:00 am until 10:00 am.

An area resident for over 40 years, Mr. McKnight was born on November 5, 1944, in Long Beach, California, to the late Devereux and Shelly Frances Hughes McKnight. He proudly served our country in the U.S. Navy during the Vietnam War and was the owner of M&M International. Mr. McKnight's hobbies included photography, boating, computers, and technology. He especially enjoyed spending time with his family and friends, and also spending time at his cabin in Arkansas.

In addition to his parents, he was preceded in death by a brother, Brent Hughes McKnight.

To order memorial trees or send flowers to the family in memory of Devereux "John" Johnson McKnight, please visit our flower store.